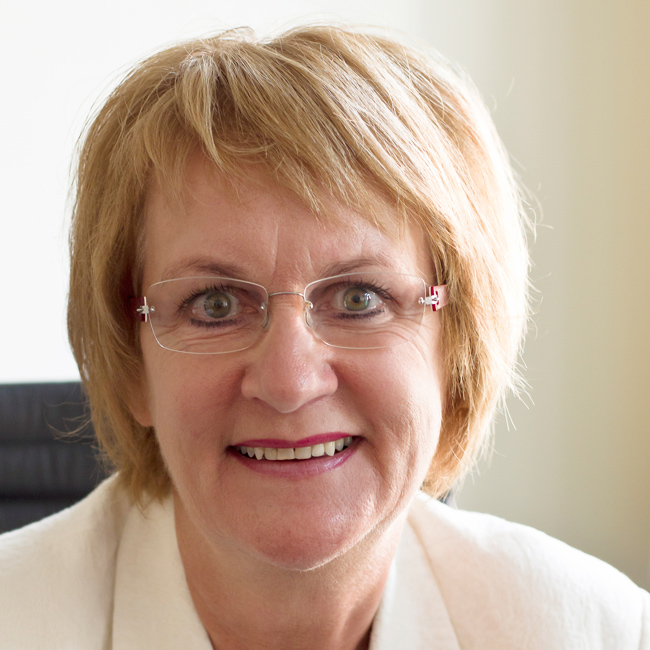 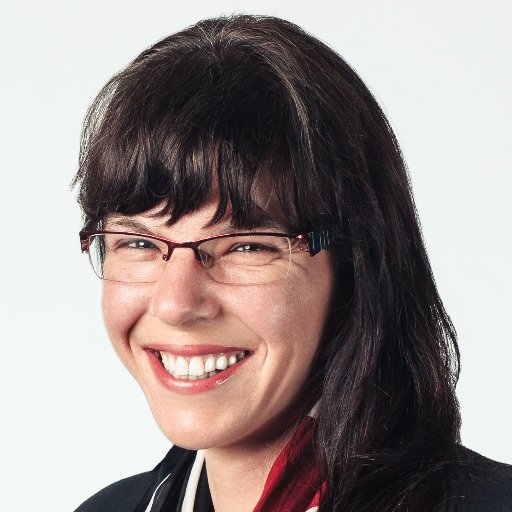 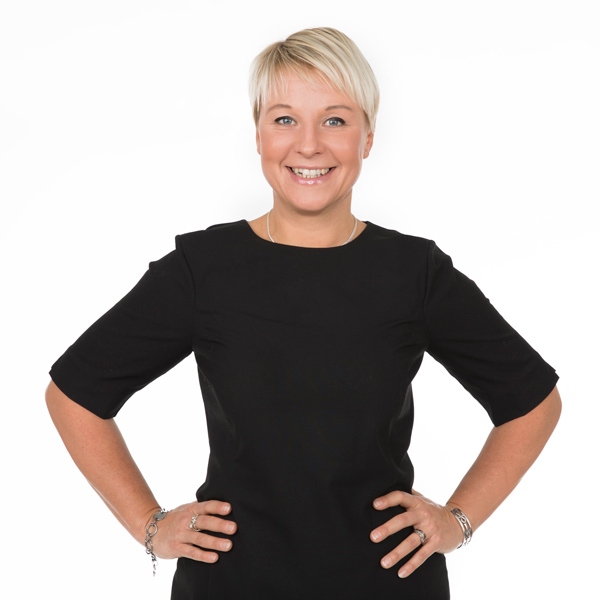 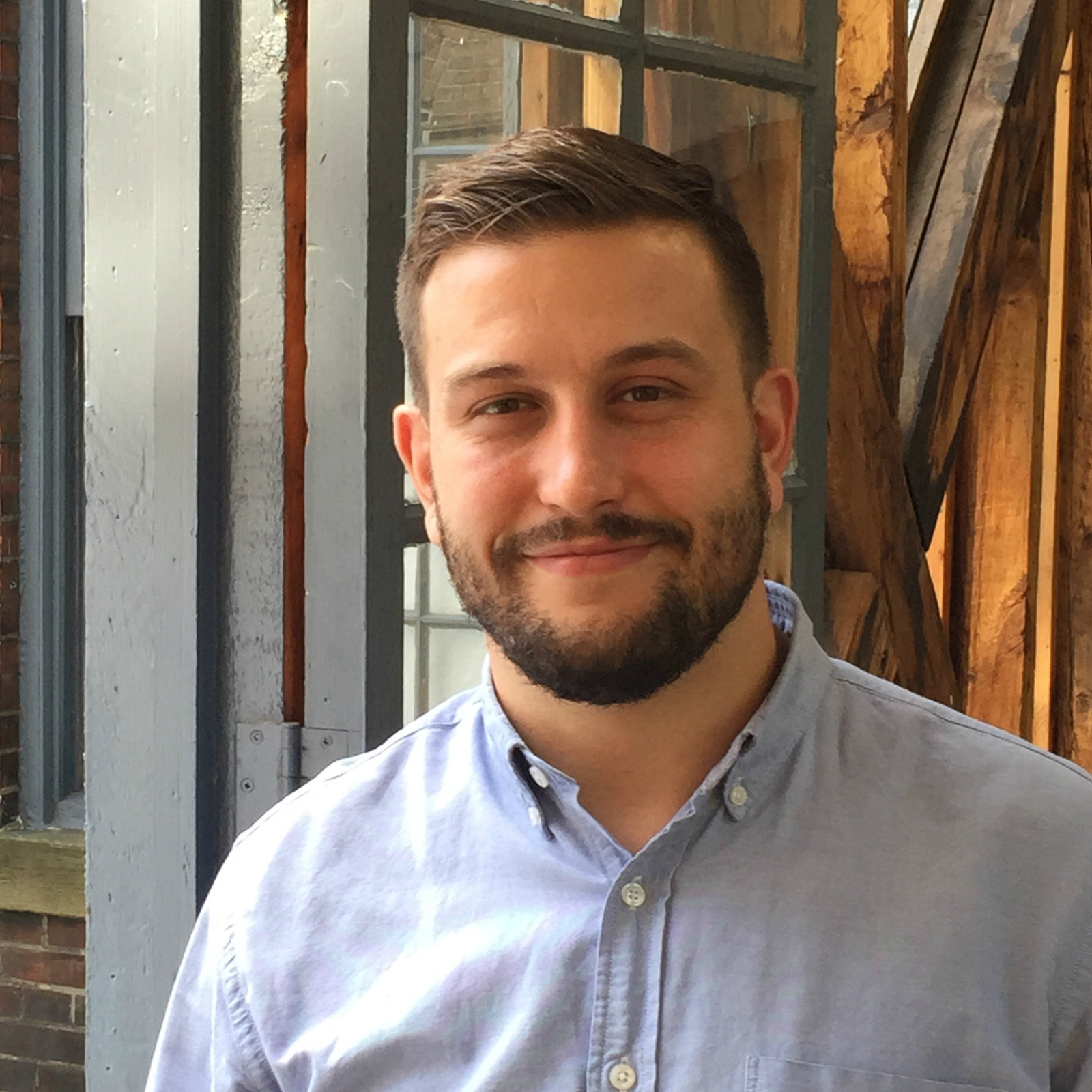 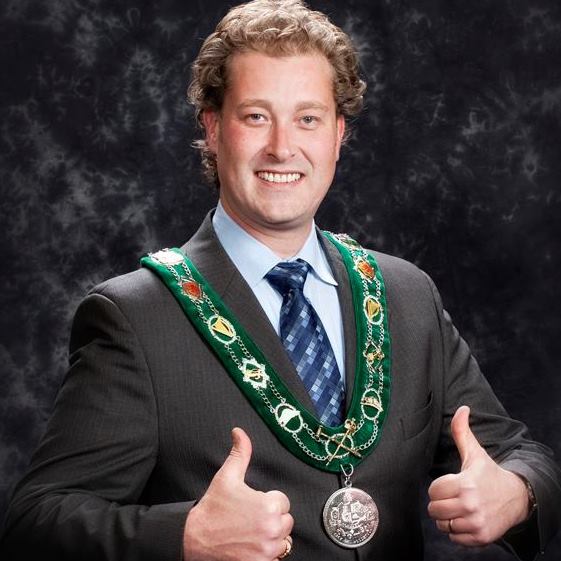 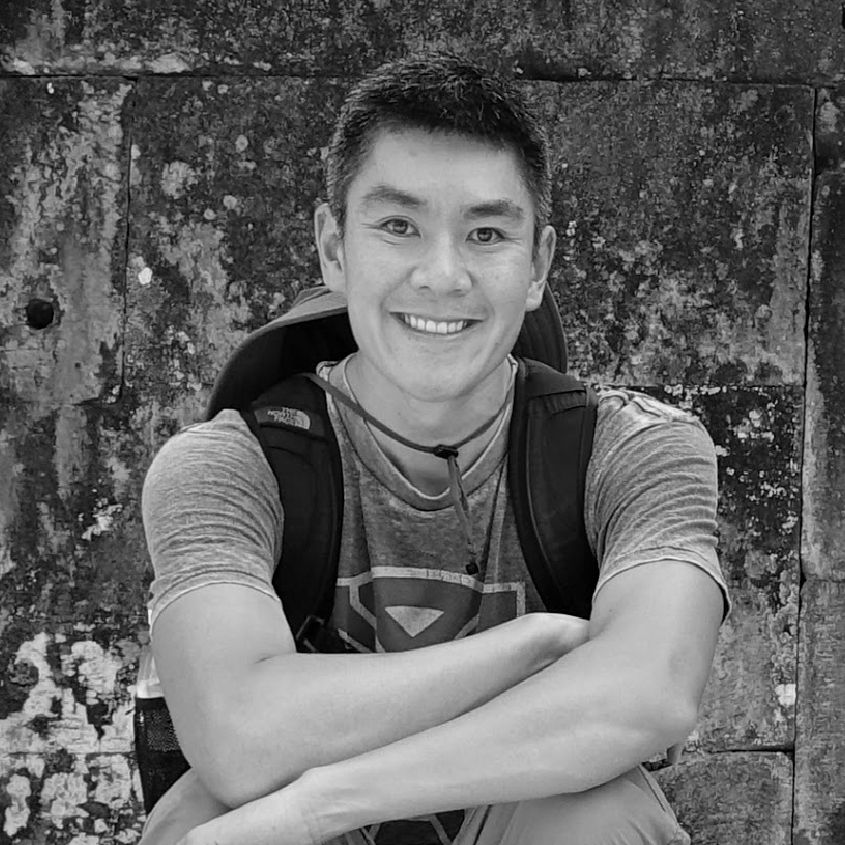 This panel brought together leaders from municipalities that are striving for 100% renewable energy (RE) in some shape or form. Moderated by the Vancouver Councillor Andrea Reimer, the session asked panelists to explain their local government’s commitment and what other cities should know about the path forward.

Mayor Anna Tenje, a former Swedish Member of Parliament, spoke to Växjö’s leadership as the first city in the world to commit to a fossil fuel-free goal.

Making the commitment
For the local governments participating in this panel—which include trailblazers from Scandinavia, a major U.S. coastal city, and an urban/rural agglomeration from Ontario—the reasons for committing to a 100% RE target are diverse.

In 1996, Växjö, Sweden’s municipal council proclaimed that the city would become fossil fuel-free—the first local government in the world to do so. “We started our journey in the 60s and 70s,” explained Mayor Tenje, “the surrounding seven lakes were in very bad condition, the citizens could smell and see the pollution.” After a major lake restoration, which galvanized citizen interest in environmental protection, Växjö, converted from oil to biomass for heating. “We did that for economic reasons, we didn’t want to be dependent on foreign oil,” continued Tenje.

For the City of San Francisco, taking concrete steps to reduce greenhouse gas emissions are at the heart of the municipality’s renewable electricity target. “We’ve long had commitments to reduce our carbon emissions 80% by 2050,” said Jue who continued, “you’re not going to get there unless you’re transitioning to a 100% renewable energy future.”

In Sønderborg, Denmark’s case citizens and a local think tank brought the idea to city council. Deputy-Mayor Nyegaard explained, “We said, ‘this is it’. Due to the environmental aspect, but also to create local jobs.”

Pride in accomplishments
The panelists were asked to provide examples of their municipalities work that deserve praise.

Councillor Trevor Birtch said that having staff dedicated to strategic partnerships is essential for their 100% RE strategy, which is a luxury that Oxford County is fortunate to have. He went on to describe the breadth of the work, “In everything we do, every community event I go to, every meeting we have, every document we publish—it speaks about the [100% RE] commitment.” Leading by example is also important to Councillor Birtch, “[At the Victoria Day Parade] you’ll see the mayor of the City of Woodstock together with his wife and three children riding bicycles, encouraging people.”

In 2007, Sønderborg adopted its target to become CO2-neutral by 2029. “We have nearly achieved 50% [of the target],” stated Deputy-Mayor Nyegaard. With a novel public-private partnership in place called ProjectZero, which includes the locally headquartered Danfoss, she explained there is wide-scale buy-in and pride in the work. “We have the big companies, the municipality, the housing association, and the citizens in general [on board with the goal],” said Deputy-Mayor Nyegaard.

Taking advantage of the State of California’s new Community Choice Aggregation legislation, which enables cities to secure alternative electricity mixes, Tyrone Jue said, “the city put its own energy destiny into its hands.” He explained 70,000 accounts were onboarded into the City of San Francisco’s electricity aggregation supply and that only 3% of customers opted out. Currently, San Francisco’s electricity mix is 40% renewable and shifting to 100% by 2030.  “We’re going to beat the renewable energy portfolio of our investor [owned] utility and we’re going to beat them in price,” stated Jue about the city’s public utility.

What about opposition and industry?
The renewable energy targets of Oxford County, Sønderborg, and Växjö, at the least, have been supported by unanimous political agreement. In these jurisdictions, industry and business interests have been supportive partners.

When the City of Sønderborg, Denmark first introduced programs for wood building construction, there was initially criticism about the costs. “But we stuck with it and now builders in our area learned how to do wooden construction,”said Deputy-Mayor Nyegaard, “now it’s more or less the same price as concrete.” She explained that the City’s building policies have helped foster a race to the top in terms of energy efficiency.

Växjö routinely receives awards for its urban sustainability efforts. “We have noticed that this ‘greenest city in Europe’ [recognition] is something that companies use to market themselves,” stated Mayor Tenje about her city’s award. She cited that Volvo approached her three years ago with a goal to establish a CO2-neutral factory Växjö. “And guess what—they did. They know this will help them with competition in other places in the world,” said Tenje.

But that’s not to say that other municipalities have not experienced turbulence.

Speaking about the City of San Francisco’s investor-owned utility, Tyrone Jue explained, “There is a lot of tension… We are essentially taking away a portion of their business because we don’t believe in their model.”

Both Växjö’s Mayor Tenje and Oxford County’s Councillor Birtch cited media misinformation as the number one source of opposition. Councillor Birtch said he routinely conveys to the media that renewables aren’t the primary drivers of Ontario’s increasing electricity prices.

While the panelists welcome support from the provincial, state, or national legislators, they are adamant that cities should not wait for leadership from more senior levels of government.

Mayor Tenje explained that the Swedish government holds up Växjö as a strong example internationally but said, “Cities should and will always be the leaders. We should never wait for the national level because then we will wait forever.”

Speaking to the United States’ federal administration, Tyrone Jue stated, “People are looking at where the leadership is going to come from and it’s not going to come from the federal level.” He lauded the State of California’s leadership and support in the realm of climate and energy policy work, “It’s an arms race, but a good arms race between the city and state.”

Councillor Birtch said Oxford County has capitalized on a political moment in Ontario. “As we move to micro-grids now, towards net metering, we’re there at the forefront with the province having discussions with the policy-makers,” he explained, “come to demonstrate in Oxford so you can finetune your legislation.”

Conclusion
The session’s rapporteur, Michael Dean, Climate and Energy Project Coordinator of ICLEI Canada, wrapped up the session by saying that 100% renewable energy is being driven by local people and is inciting progress at the national and international scales. He recognized that local government targets can support economic growth and that—while the future can be difficult to predict—cities need to constantly prepare to adapt to new circumstances.