Creating an Ecosystem That Fosters Innovation: Looking at the City of Edmonton from MaRS 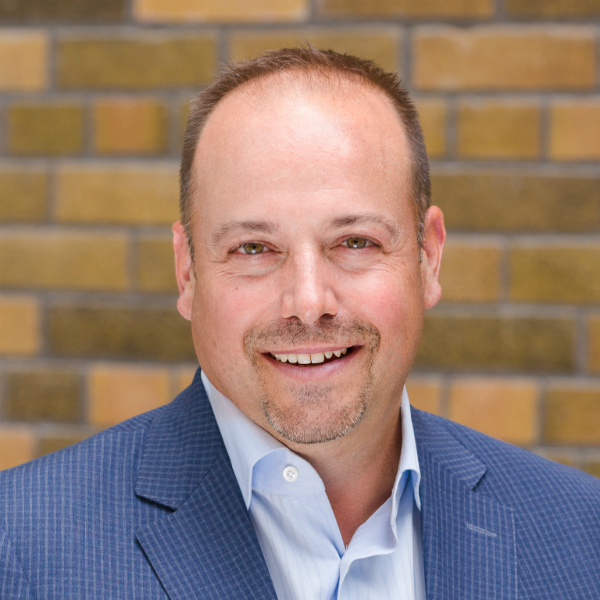 When adopting new technology, an 80-20 rule applies: “80% is about adopting existing innovations, 20% is about finding new technologies.” From Ron Dizy’s perspective, people do not oppose innovation, per se, they are just poor at adopting it. He sees our aversion to risk and our heavy regulations as key barriers to innovation uptake, as well as upfront capital costs and short election cycles that bias against long-term approaches (for example, pilot projects are seldom scaled up). Dizy emphasized the importance of “the interplay between the actors,” when stakeholders align around a coherent vision for a highly energy efficient community, which he credits for the high quality of an Ottawa development called Zibi.

To explore the innovation ecosystem idea further, Mark Brostrom, Director of Sustainable Development at the City of Edmonton, presented details on the city’s Blatchford Development. In keeping with Edmonton’s Community Energy Transition Strategy (CETS), Blatchford’s redevelopment takes a phased approach: Phase 1 establishes governance and management; Phase 2 engages the public; and Phase 3 scales up. Starting from nothing but a retired airfield, development of this community presents a unique opportunity for introducing neighbourhood-level 100% renewable energy, transit-orientation and to have a minimal carbon footprint. Adding to Dizy’s list of barriers to rapid innovation uptake, Brostrom pointed out that every technology option carries the risk of lock-in for many years so warrants careful consideration.

Based on the Zibi and Blatchford examples, participants explored the commonalities shared by these development projects. For example, whereas a utility might interpret a particular energy scenario as a problem, that same scenario might look like an opportunity from the perspective of a district energy system operator. Similarly, Dizy said, “Often decisions on the type of energy to use are made at the time a piece of land is sold due to expectations on return-on-investment,” which can have ripple effects on the design of building envelope, for example. A developer can build a strong business case for high quality building envelope based on the expected energy savings promised by district energy powered by waste heat and geothermal energy, for example, because there is lower demand for heating.

A project’s business case can be strengthened by changing the system of interactions between actors instead of letting the system force decisions and conflict. The key ideas to keep in mind are: