Visionary Futures: What Would a Renewable City Look Like? 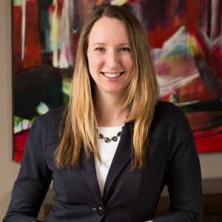 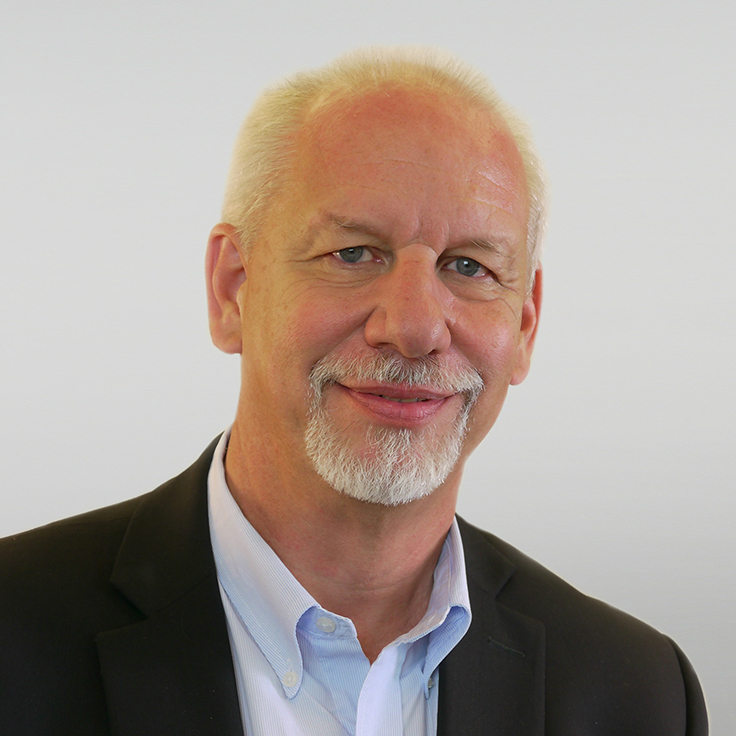 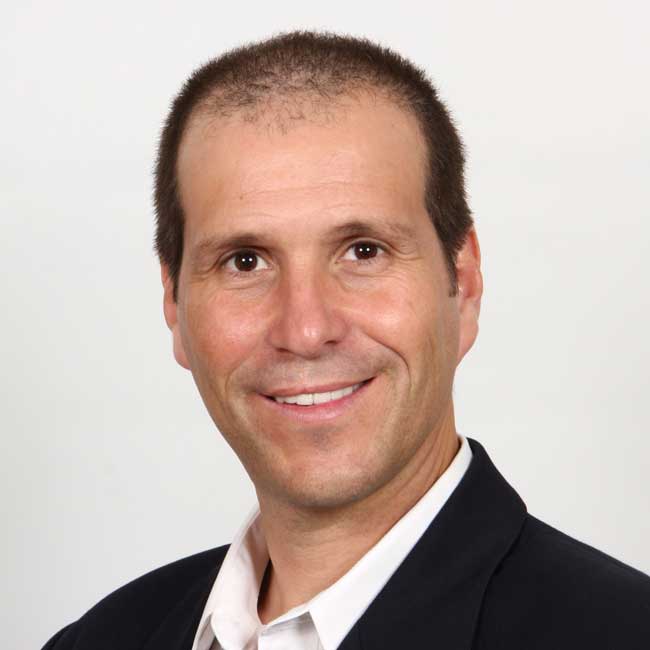 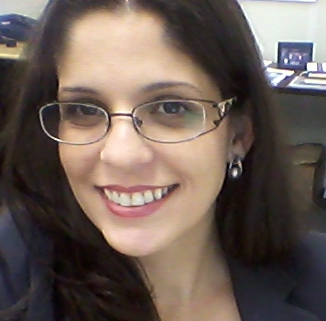 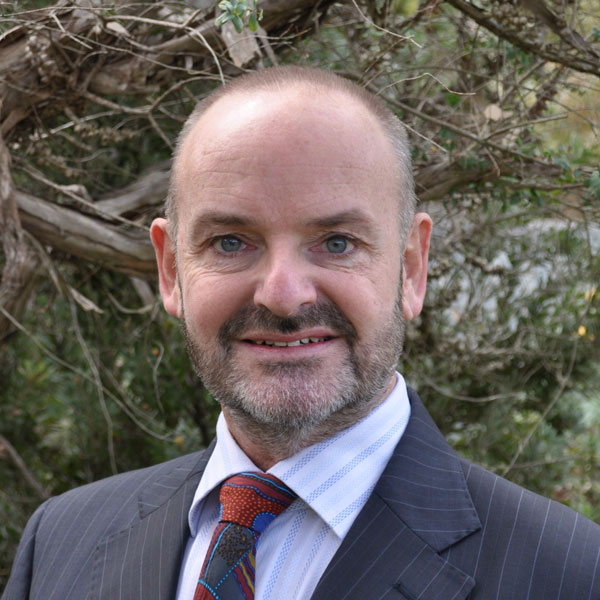 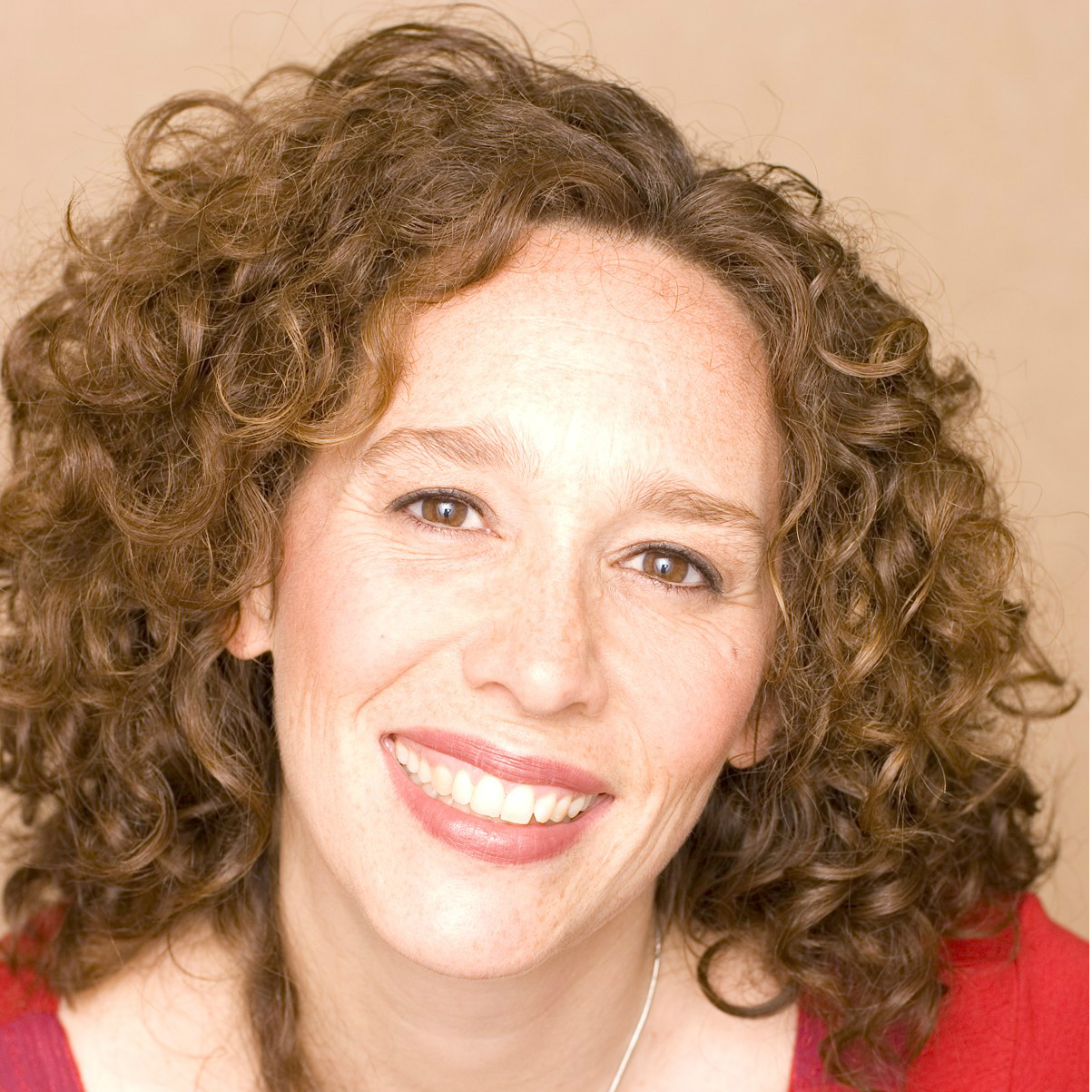 Visionary Futures asked a group of diverse thought leaders—including a city planner, an urban futurist, a renewable energy executive, a pioneering academic, a resiliency expert, and an environmental campaigner—to project what a city powered only by renewable energy would look like. This plenary session was designed to provide inspiring visions of renewable cities to set the stage for the remainder of Forum 2017.

José Etcheverry, professor at York University, emphasized that renewables are a technology of peace—and as such, have a critical role to play in a stable and harmonious future. Overwhelmingly, fossil fuels and nuclear energy have led to conflict across the world, and Etcheverry asserted that “A peaceful future relies on renewables being implemented.” He offered a formula to make this a reality: achieve 100% renewable energy, with a 100% community focus, through “learning by doing.”

Colleen Giroux-Schmidt, Senior Director at Innergex Renewable Energy Inc., described a quiet, clean, and social streetscape in an electricity-powered city of 2040.  “Just as railways and highways were the infrastructure that knit together society in the past,” said Giroux-Schmidt, “our integrated smart grid will be the infrastructure that unites us in the future.” Cities will be power stations themselves, producing energy through a mix of projects–old and new technologies, industry and community-led, small and large scale.  Electricity will also flow into cities, from projects that provide transformative social benefits to the communities that surrounded them. “In our city of the future we can sleep at night,” closed Giroux-Schmidt,” because it’s quiet – and we know that our day has been powered by renewable energy, and that energy has also helped to facilitate a better life for people, in our city and across the rest of the planet.”

Gil Kelley, General Manager of Planning, Urban Design and Sustainability at the City of Vancouver, spoke to two pathways to change available to society: one which sees incremental change, where new technologies are layered on old systems; and transformational change, where new technology is combined with new ways of thinking. He provided the example of electric car sharing, which is transformative not because of the technology, but because of sharing. Kelley’s vision of a renewable future requires aggressive goals beyond incremental efforts—which he explained, is exactly what the City of Vancouver is trying to do with its Renewable City Strategy (RCS). The RCS focuses on integrating technologies with social and economic development co-benefits, he explained, and emphasizes shared learning and regional opportunities. “Where do we want to end up?” asked Kelley, encouraging other cities to build their vision and back cast from their desired future scenario.

Ray Wills, the Managing Director of Future Smart Strategies, spoke of the rapid pace of technological innovation and the magnitude of change ahead. “Everything changes, everything evolves,” Wills reminded the room, “We’ve changed from generation 1 to generation 2 of solar…what does version 7 look like?” With technology’s ability to advance and improve in mind, he urged bold action towards 100% renewable energy: “Business as usual is a failure in my view. We need ambition to get us into the future.”

Luciana Nery, Undersecretary of Innovation of Management at the City of Niterói, Brazil, spoke to the importance and core principles for building a resilience strategy. Nery emphasized that cities are fragile if they cannot produce energy.  Drawing parallels and inspiration from Mark Rothko’s paintings, Nery shared insights for a resilient future for cities: immersion, where society is literate about energy systems; a layering of technologies, old and new and seamlessly connected; and collaboration between a variety of actors.

Tzeporah Berman’s vision of the renewable city of the future is made possible by a connected community and a bold acting municipal government. The Canadian environmentalist and writer asserted that, “The keys to a renewable future include other issues like equity, steady economy and climate. A successful government will have connected the issues, and then connected people”.  According to Berman, governments need “a dream, not just a problem” in order to unite communities under a common goal, and need to find the courage to lead so that others can follow.