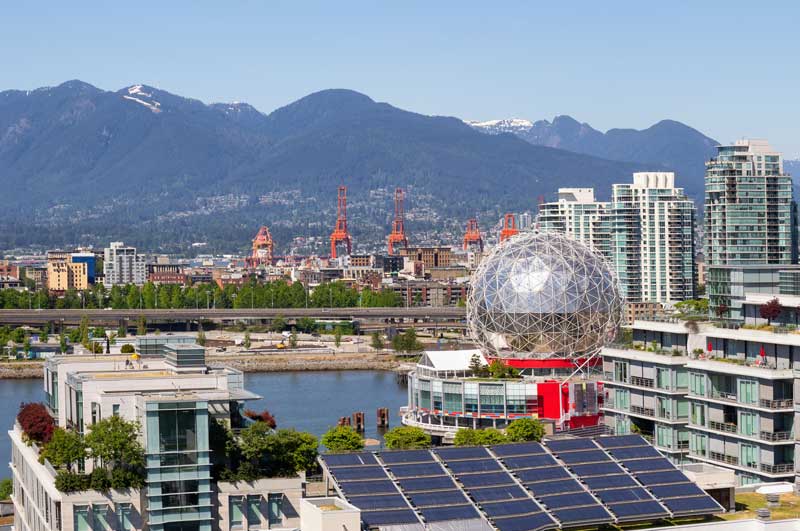 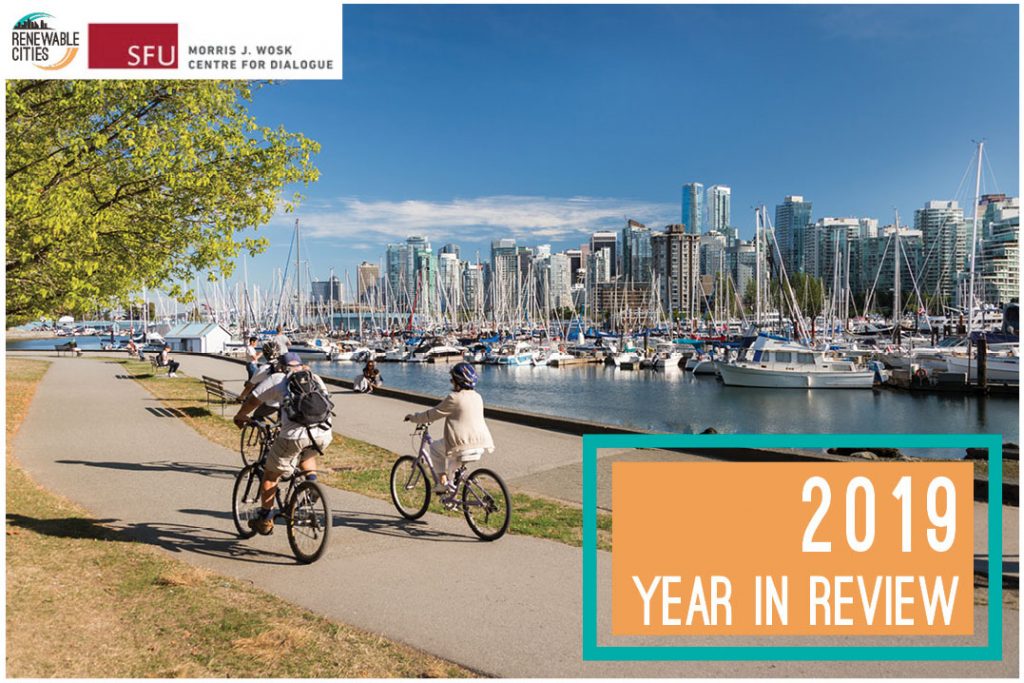 When we look back on 2019, we will likely regard it as the tipping point year of climate change consciousness. It began to build in late 2018 with IPCC’s watershed 1.5°C Report. It has been reinforced by call after call for action: grassroots demands from younger generations for an “Extinction Rebellion” to REN21’s City Hall State of Renewables Manifesto, and further scientific evidence on climate change implications, from the peaks of snow capped mountains to the depths of our oceans (IPCC’s Special Report on Oceans and the Cryosphere).

Over the last year, we have continued to build capacity for elected officials, policy analysts and practitioners to transform these commitments to practical, on-the-ground policies and actions. Thank you for joining us on our journey in 2019 as we helped accelerate the transition to renewable, resilient, restorative cities.

In May, Renewable Cities hosted the State-City Collaboration on Clean Energy Transformations, a conference to activate conversations on collaborative governance. The event brought together 250 local, national and international participants and thought-leaders from precedent-setting jurisdictions to discuss the transformative role of good multi-level, multi sectoral governance to drive clean energy solutions across many key urban sectors.

In September, we partnered with Edison Electric Institute to co-host the 2019 Global Grid Forum, a conference on energy transition and climate risk management for utilities and policy-makers from around the world.

We delivered a half dozen high-level dialogues on policy, practice and governance innovation in key urban RE agendas for diverse public and private sector partners. Our multi-stakeholder workshops, such as Charging Forward: E-Mobility Innovations, used research-based dialogue and collaboration to identify and share solutions for zero emission transportation, sustainable land use, zero emission, mass timber construction, and the circular bioeconomy.

This year, we expanded our advisory role with cities and senior governments, focusing on the urban RE agenda. We were solicited to advise local, provincial and national governments, utilities, transit authorities and the private sector on policy reform and market transformation to accelerate progress on biofuels, the circular economy, zero emission transportation, sustainable land use and deep integration of affordability and climate action.

Domestically, we have been steadily advancing key policy agendas: sustainable land use and transportation infrastructure, zero emission transportation, deep affordability and climate action, and municipal waste, renewable natural gas and the circular bioeconomy. This effort is translating into policy such as the City of Vancouver’s top climate emergency response, which actively advances the central role of land use, as well as integrating an affordability and climate action agenda. CleanBC and the Federal Government are now both exploring how to work with local governments so that infrastructure investments maximize opportunities for cutting carbon, congestion and commute time.

2019 has been an inspirational year, as hundreds of cities around the world adopted climate emergency resolutions. As we look forward with 2020 vision, we foresee two big challenges:

We look forward to continuing our journey with you in 2020, as we continue building strategies for renewable, resilient, restorative cities.