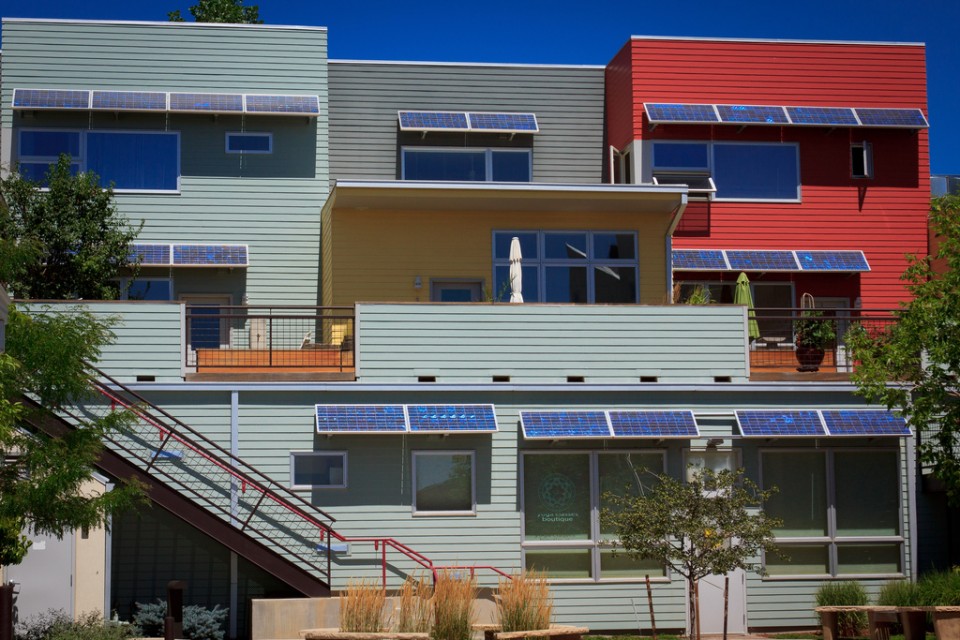 Yesterday, I facilitated a session on behalf of SFU’s Renewable Cities, the World Future Council, and ICLEI (a global network of local governments for sustainability). We were thirty people huddled in a small, airless room in the corner of the cities pavilion at COP21 in Paris, which was inundated with ambient noise and overwhelmingly warm.

Despite the less than ideal conditions, mayors and their senior staff from 12 cities on six continents were present including those who had made the commitment to 100% renewable energy – Malmö, Aspen, and Vancouver. Paris was also present, as were cities from South Africa, Australia, Latin America, China, and Korea.

We set up this session as a dialogue – an unusual format for those from countries where highly formalized panel presentations are the norm. There were no speeches by “high ranking” officials (a phrase that is often tacked on to meetings here), nor were there sophisticated videos or PowerPoint presentations. There was just a circle of chairs and a group of city officials who wanted to learn from each other.

The transition to 100% renewable energy is possible. At least that was the message of the Mayor of the small resort town of Aspen, Colorado. Earlier this year, they achieved their target of 100% renewable electricity supply. In cities such as Tshwane, South Africa, where coal is plentiful and cheap, it is much more difficult to rationalize the cost of renewable energy. When people are poor and the few jobs that do exist are within the coal industry, the challenges of shifting from fossil fuels to renewables are daunting.

Cities rich in hydropower, such as Vancouver; Curitiba, Brazil; and Medina, Colombia, may have a clean energy advantage, but all cities are experiencing significant challenges when moving to implement renewable energy targets. Some of the common barriers that cities identified in our dialogue included:

It’s clear that there are lessons that Vancouver can take from other cities: From Paris’ retrofit of solar panels on social housing, to Cape Town’s implementation of 100% LED lighting, to Curitiba’s work towards a 100% biodiesel transportation system, and to Tshwane’s experience in building citizen support for renewables. Although the technologies or processes of engagement will need to be tailored to our own reality, Vancouver is finding peer support in this new club of cities striving for 100% renewable energy.

As I rehydrated following our workshop that took place in sauna-like conditions, I reflected on the power of cities learning and working together to address climate change.

Cities have been the leaders in reducing our carbon footprint and they are a driving force for the rapid adoption of renewable energy. It was enlightening to hear Prime Minister Trudeau acknowledge the leadership of cities in his speech at COP21. “Canadian cities have long been at the forefront of dealing with climate change and there is a lot that other levels of government can learn from them,” he said.

Whether or not national governments can agree to and carry out climate action, it will be cities that will be doing much of the heavy lifting on reducing emissions.