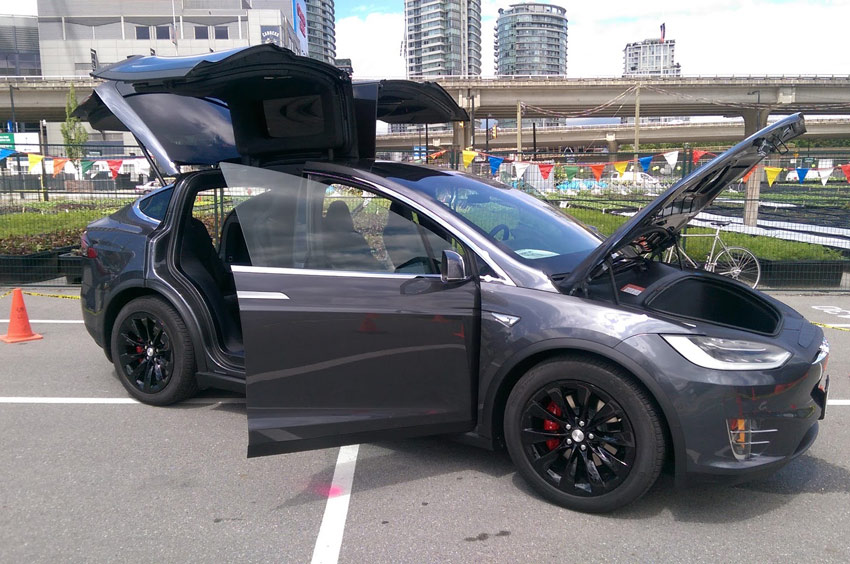 Written by Keane Gruending, Renewable Cities. This op-ed originally appeared in the August 12, 2016 edition of the Vancouver Sun.

Last month, the City of Vancouver took a significant step toward its goal of moving the city to 100-per-cent renewable energy. City council adopted the Zero Emission Building Plan, which will encourage deep energy savings and shift buildings away from natural gas and towards renewables.

The plan will impact most residents and businesses and has drawn criticism from industry.

FortisBC has argued that shifting to renewable sources, such as solar thermal, biomass, and hydropower for heating, represents a costly alternative to its supply of natural gas, which heats many of the city’s buildings. However, while cleaner than coal, natural gas is still a fossil fuel whose combustion and extraction, including through hydraulic fracturing, releases greenhouse gases into the atmosphere. With 55 per cent of Vancouver’s emissions coming from buildings, mostly through space and water heating, the City hopes to eliminate GHGs from this sector. It is apparent the City is counting on the plan’s energy-saving aspects to make the business case for the fuel switch; typically, the full costs of climate change and air pollution are not incorporated into the cost of natural gas.

While most national and other governments have yet to implement a science-based price on carbon there’s a new wave of local climate policies coming online that promise to redefine the business terrain for energy producers and distributors alike.

Vancouver has joined hundreds of jurisdictions around the world that have already legislated policies ranging from an 80 per cent reduction in emissions, to net-zero emissions, to 100 per cent renewable energy by 2050. As this number of municipalities, provinces, and states grows rapidly on the global scale, other subnational governments are following suit in either pushing the long-term future of fossil fuels to the fringes of the energy mix, or eliminating them altogether. These climate and energy policies are translating into concrete actions in urban building sectors — earlier this summer the City of San Francisco adopted an ordinance requiring solar panels on all new buildings.

Today, the trend towards more and “more real” climate policies at the city to provincial level means we will be having this discussion more often, even in the absence of further federal regulations. For example, just last month, FortisBC lost its bid to supply LNG to Hawaii, in part because of the State’s plan for 100-per-cent renewable electricity by 2050.

These regulations are nothing new on the provincial and state government scales: coal-fired electricity has effectively been prohibited by B.C., phased out in Ontario, and is in the process of being eliminated in Alberta and in Oregon. Last year, the Government of B.C. pledged, along with Quebec and seven US states, to ensure that by 2050 all new vehicles sold should be of the zero emission variety. In many of these instances, incumbent industries have raised concerns about the transition costs.

However, as the market has long failed to capture the true costs of GHGs, SFU’s Mark Jaccard writes, “significant emissions reductions will happen only if we rapidly switch to zero- and partially-zero-emissions technologies.” That’s happening: Bloomberg projects that by 2040, zero-emission sources will make up 60 per cent of global energy capacity. Existing enterprises and new ventures would be wise to tune their antennas to the fuels of the future.

FortisBC’s parent company Fortis Inc., Canada’s largest investor-owned utility, has already identified these trends in its outlook. It writes that the growth of renewables has prompted governments to implement aggressive emissions targets, which will require early retirement of high-carbon generating plants. According to Fortis Inc., these targets will create additional investment opportunities for renewables, which it is actively pursuing. For its part, FortisBC Alternative Energy Services offers a carbon-neutral heating product made in B.C.: renewable natural gas, which is refined from agricultural and landfill waste.

Vancouver’s new Zero Emission Building Plan represents this exact shift. If implemented as the City hopes, it will reduce energy waste in buildings thereby lowering their lifetime operating costs while reducing greenhouse gas and other emissions.

The good news is that Vancouverites will always need heating services — regardless of the policy landscape — and the private sector has every reason to deliver them. As a new market that values zero-emissions emerges, forward-looking energy companies will be well-positioned to reap the rewards.