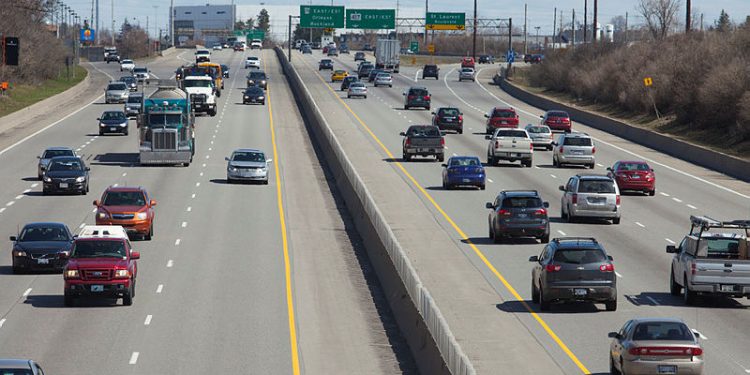 Written by Alex Boston, Executive Director of Renewable Cities. This op-ed originally appeared online on December 9, 2019 in the The Hill Times.

In the wake of months of climate action grandstanding from all sides of the stadium, Canadians are suffering an election hangover. Now that cabinet has been sworn in, it is time to sober up and reflect on meaningful climate action.

With the exception of the Conservatives, all parties made it to step one of the 12-step carbon counselling program: fully acknowledging the problem. To avoid the catastrophic impacts of a world that warms beyond 1.5 degree Celsius, greenhouse gas emissions (GHGs) must be net zero by 2050, according to the Intergovernmental Panel on Climate Change (IPCC).

The effectiveness of a climate agenda should not, however, be measured by how bold the high-level promises nor how freely the taps flow from the federal treasury. It should be measured by the defensibility of policies to cut carbon at the ground-level.

Commendably, all parties cited transit investment as a central climate strategy. We should celebrate and formalize a consensus for permanent, stable transit funding to provide cities the predictability needed to coherently plan land use and transportation infrastructure over the long-term.

This is where the sober thinking ends. While all parties like to talk about evidence-based analysis, no party acknowledged that the biggest expenditure in the Pan-Canadian Framework—public transit—will have a modest impact on cutting GHGs.

The majority of today’s highest-cost projects are pushing rails into forest and farmland, serving low-density, distributed developments that increase carbon emissions, congestion, and commute times. The further homes are from job centres, even if located on rapid transit or commuter rail, the more families drive. Driving is the biggest GHG source in Canadian households by far.

A major driver of the explosive growth in cars and carbon is the never-ending rings of distributed growth, successively added around cities.. Urbanization is Canada’s biggest driver of agricultural land loss and the second biggest driver of permanent forest loss, after oil and gas development. This permanently compromises climate action by reducing our capacity to sequester carbon out of the atmosphere and by increasing our vulnerability to flooding from intense rain episodes.

The Greens were the only party robustly considering land use as central lever for cutting GHGs. They promised to increase transit contributions for municipalities that adopt policies to encourage smart growth and prevent sprawl. This is an excellent start, but inadequate given the chasm between smart growth policy (broadly accepted) and smart growth practice (rarely implemented).

Along with leveraging provincial and local investment, explicit performance standards are needed to link transit spending to specific reductions in carbon, congestion and commute time. As of 2010, California requires local governments in urban regions to develop land use and transportation infrastructure plans that meet ascribed personal transportation GHG reduction targets. Only after the state approves analysis is the infrastructure tap opened, and federal and state money flows to local governments. Urban regions have generally exceeded state targets and generated the best regional growth plans in California’s history.

The only party, interestingly, that advocated for federal performance standards was the Conservatives, promising financing for any projects that cut commute times. Projected reductions in commute times should be rigorously evaluated to quantify a project’s full impacts. This would curtail most road expansion.

In 2009, B.C. taxpayers sunk $600 million into twinning the Sea to Sky Highway, cutting commute times from Squamish to Greater Vancouver and driving a real estate boom in Squamish. Highway traffic has since risen 25% and the surge is a major contributor to big, new bottlenecks. Similar scenarios have played out in every major Canadian city where average commute times continue to rise. In 1955, eminent urban planner Lewis Mumford said, “Building more roads to prevent congestion is like a fat man loosening his belt to prevent obesity.” This remains true. It also applies to transit projects that fail to consider land use.

To stay on the climate recovery wagon, governments can benefit from embracing the entire story of last year’s watershed IPCC 1.5°C report, not just the headlines. The report concluded that “effective urban planning can reduce GHG emissions from urban transport between 20% and 50%.” To meet our climate targets, it’s essential for the incoming government to link permanent transit infrastructure funding to a commitment for municipalities to plan smart, compact communities.

Alex Boston is executive director of Renewable Cities and a fellow with the SFU Morris J. Wosk Centre for Dialogue. He has served local, provincial, and federal governments and utilities on community climate and energy for 15 years.