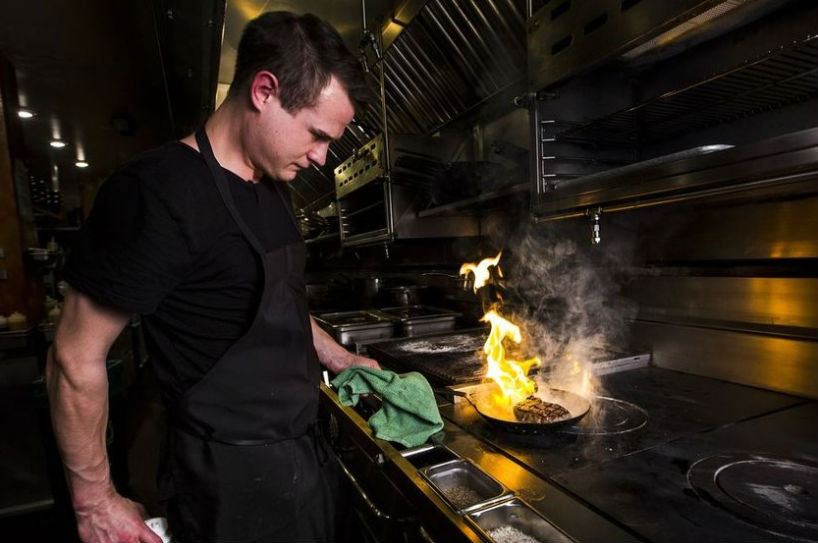 Op-ed: Cities a gateway for climate, affordability and economic priorities

Written by Keane Gruending, Communications Manager, Renewable Cities. This op-ed originally appeared in the March 18, 2018 edition of the Vancouver Sun.

Despite low unemployment rates in B.C., there are concerns about a lack of good-paying jobs. People also find it difficult to find appropriate and affordable housing. The province, off pace to meet its climate targets, is running out of time to reduce emissions.

These three challenges — economy, affordability, and climate — are serious and legitimate. While these challenges are often voiced by seemingly unrelated constituencies, it would be a mistake to view them as siloed, or worse, as competing priorities.

The truth of the matter is that progress can be made on all three fronts together, in cities, where most British Columbians live. But it will take partnerships between different levels of government in order to realize gains — whether in Vancouver or Vernon, Saanich or Surrey, or beyond.

British Columbia has a greenhouse gas problem, of which communities are responsible for half of all emissions. But a well-designed climate plan that meets the province’s targets won’t necessarily impair affordability or the economy. Quite the opposite. There are opportunities to address the economy and affordability, all while reducing emissions.

Many cities are choosing development paths that are inconsistent with efficient land use or the provision of transportation options. SFU Fellow Alex Boston writes in The Vancouver Sun that demographic change is causing a hollowing out of neighbourhoods as single-family homes go under-occupied. He outlined, “If just one in 10 homeowners created a secondary suite, the government of B.C. would meet three-quarters of its campaign promise of 114,000 new affordable housing units.”

Gentle intensification, co-located with transit, could translate into more affordable housing and transport for residents, while providing revenue for homeowners.

In 2016, British Columbians collectively purchased over six billion litres of petroleum for road vehicles. Meanwhile, the province is fortunate to benefit from relatively inexpensive and nearly 100 per cent renewable electricity, which could cleanly and economically fuel electric vehicles. New electric vehicle range counts into the hundreds of kilometres and charging infrastructure is constantly being expanded throughout B.C. Electric cars are now viable for most urban residents who require a vehicle.

While renewable natural gas accounts for just a thin slice of the province’s energy portfolio, there are opportunities to ramp up production by harnessing municipal waste. A recent report by the B.C. Ministry of Energy and Mines cited that municipal waste alone could fulfil the heating needs of 60,000 homes. While setting up a renewable natural gas supply chain would take some work, the gas could flow into existing distribution networks.

With shelter and transportation accounting for a combined 49 per cent of household spending in the province, promoting better land use, transit, and electric vehicles would help bolster household finances. Municipal renewable natural gas could also lead to the development of new industries and jobs.

Mirroring an international trend, an increasing number of B.C.’s municipalities — first Vancouver then Victoria and Saanich — have committed to achieving 100 per cent renewable energy.

These local government are working toward this goal, but the road will be difficult without better alignment with more senior levels of government.

Last November, we convened representatives from municipal, provincial, and federal governments to discuss how this urban agenda could best be supported. Some of the ideas generated included: mandating the sale of zero-emissions vehicles, requiring communities to focus urban growth, promoting the electrification of heating and mobility, and developing a renewable natural gas strategy. Initiated at the provincial or federal level, these ideas are all compatible with promoting economic growth and affordability while tackling GHGs.

We have the opportunity to converge these priorities at the urban level, for the benefit of British Columbians. But before good progress can be made, we need to stop thinking in silos and bring all three levels of government to table. Only then can strong policies be shaped that make a difference in our communities.