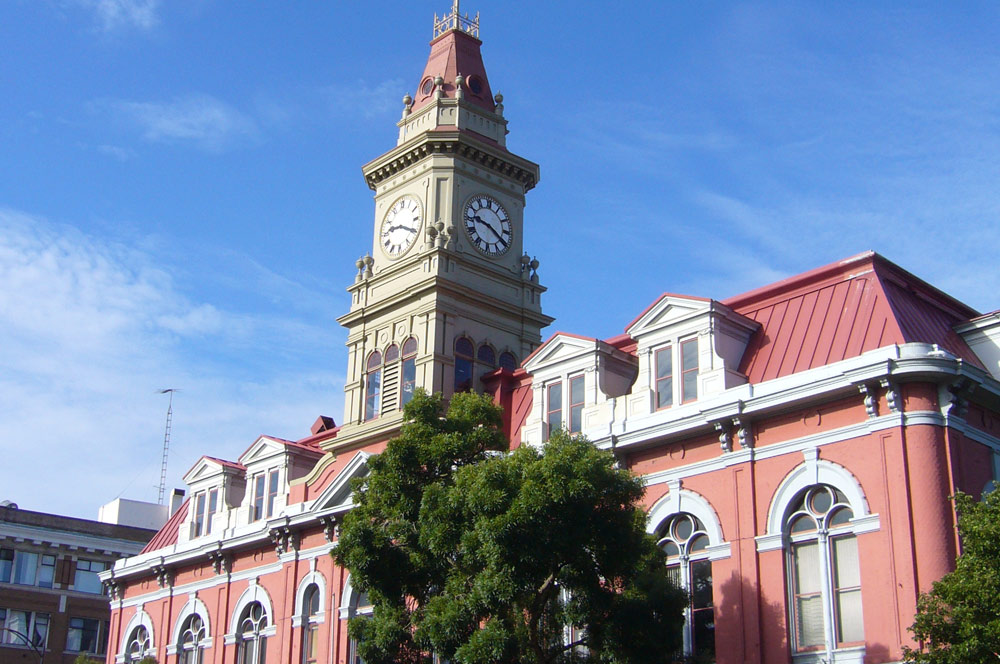 British Columbia’s capital city of Victoria took an assertive step towards a renewable future by adopting a 100% renewable energy by 2050 target for the entire community.

City council voted on the measure on August 25, 2016 and also accepted staff recommendations to reduce carbon emissions 80% by 2050 in the city. According to the staff presentation to council, 48% of the city’s emissions from from buildings—mostly through natural gas heating—and 40% comes from the transportation sector.

While the City of Victoria is in the early days of planning to become a renewable city, it has identified the priority areas of retrofitting buildings, developing new construction guidelines, encouraging renewable district energy systems, and facilitating a transportation modal shift towards active transportation.

Next steps for the implementation of the target include the creation of an action plan and task force and conducting community and stakeholder engagement. Speaking to the Victoria Times-Colonist, Mayor Lisa Helps said “[We] need the community to jump on board,” to drive a cultural shift in the municipality.

Despite the fact that the BC Government’s new Climate Leadership Plan, which was released on August 19, 2016, includes a directive for the province to reach 100% renewable or “clean” electricity, the measures identified in the plan fall short in helping BC to reach its legislated carbon reduction targets. While the plan does contain measures to increase building energy efficiency and electric vehicle infrastructure, it fails to set a schedule for increases to the carbon tax and does not include transformative policy instruments such as a zero-emission vehicle mandate.

Given this inertia in climate policy-making at the provincial level, the leadership being demonstrated by cities such as Victoria in implementing renewables is more important than ever. We applaud Victoria City Council in their efforts and hope that more cities in the province can follow suit.

Following in the City of Vancouver’s footsteps, Victoria’s commitment makes it the second city in BC with a 100% target, and the third municipality in Canada to adopt such a goal after Oxford County, Ontario.

Congrats to the City of Victoria for adopting a 100% renewable energy target! https://t.co/B6ujHrONUe #cdnmuni pic.twitter.com/3oA5DNGZSW