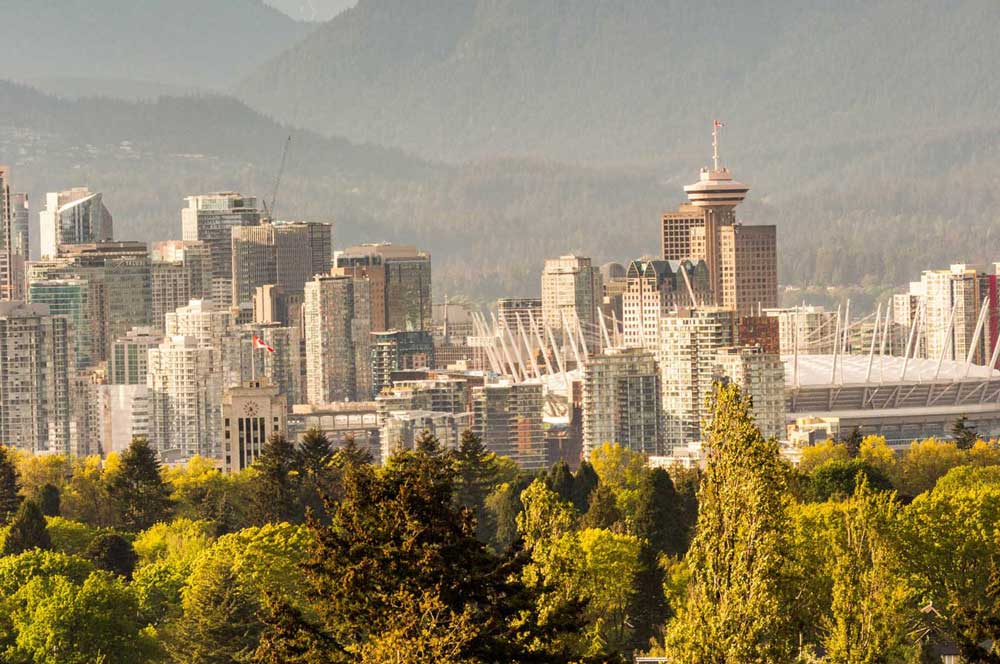 In 2015, the City of Vancouver adopted its ambitious Renewable City Strategy (RCS), calling for deep efficiency improvements in buildings and transportation and 100% renewable energy supply by 2050. Vancouver is a leading city in North America, with ambitious building codes, increasingly sustainable transportation systems, and a near 100% renewable electricity supply.

Despite this favourable starting position and its unique municipal authority granted by the Vancouver Charter, achieving the objectives set out in the RCS will require extensive policy reform by the City as well as senior levels of government.

The purpose of this project was to clarify the roles of different levels of government in relation to the City of Vancouver’s implementation of the Renewable City Strategy. To undertake this initiative, Renewable Cities conducted a collaborative policy mapping exercise, followed by a workshop that brought together municipal, provincial, and federal government staff with other key stakeholders.