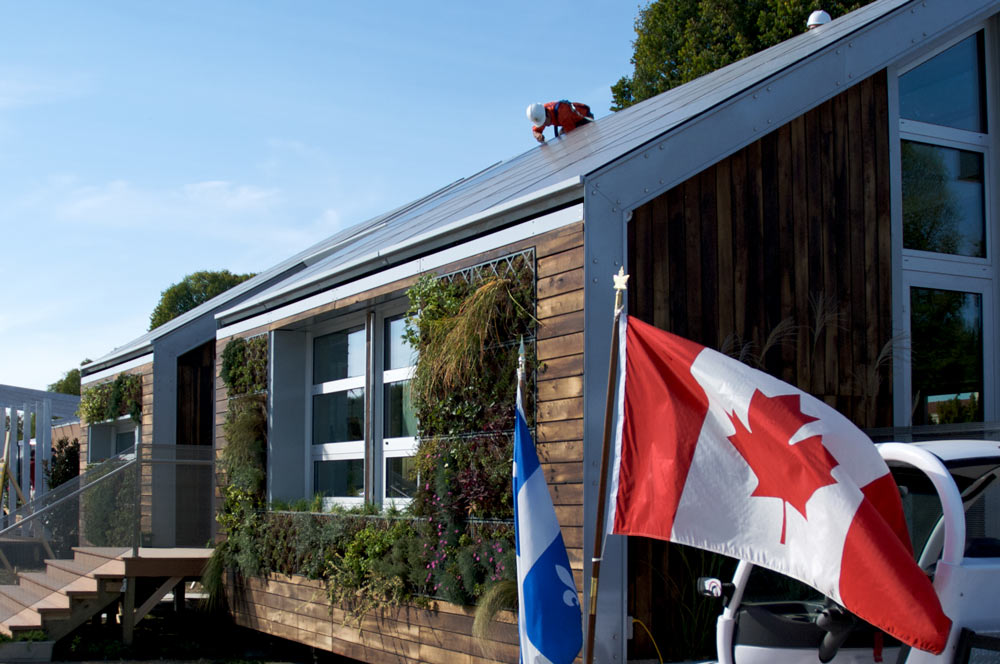 The Government of Canada and Urban Energy 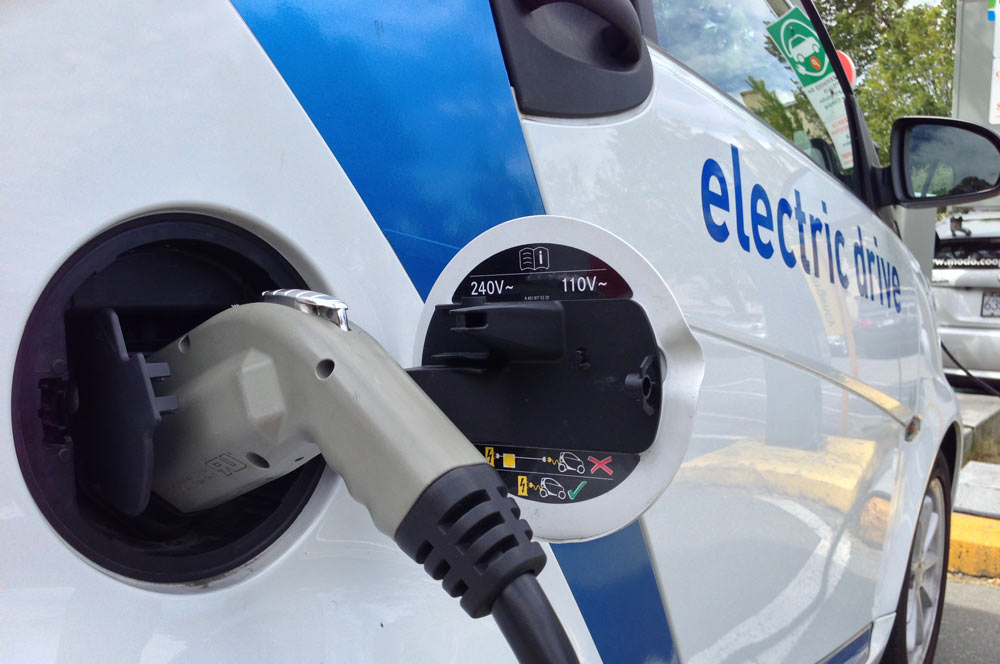 A number of Canadian municipalities are energy and climate leaders: Vancouver, BC and Oxford County, ON both have comprehensive strategies to transition to 100% renewable energy and Toronto and Ottawa have targets to reduce carbon emissions 80% by 2050. While cities are home to the majority of Canada’s population and hold many of the levers that directly or indirectly influence energy use, without the support of more senior levels of government the path towards transitioning urban energy systems will be challenging.

The federal government is well-positioned to play a leadership role in supporting provinces and cities in reducing energy consumption and shifting to renewables. From providing technical and convening support and research, to financing green infrastructure, to adopting carbon pricing, to addressing transportation, the Government of Canada has the opportunity to give cities the tools and resources they need. In this way, cities will be able to transform their energy systems in ways that improve livability and affordability and economic and health outcomes while delivering large emissions reductions for the country.

Given the federal government’s call for input on Canada’s approach to climate change, Renewable Cities has drafted a series of recommendations synthesized from the dialogues we have held at Global Learning Forum 2015, in support of Vancouver’s 100% RE plan, at our Kassel dialogue, and at COP21 in Paris.

These ideas have been developed on the basis of our conversations with domestic and international city government and staff, policy-makers at more senior levels of government, the private sector, academia, and civil society and represent some of the most important actions the federal government could take in promoting an urban energy transition—including moving towards 100% renewable energy. 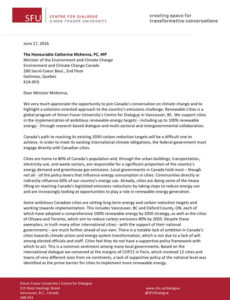