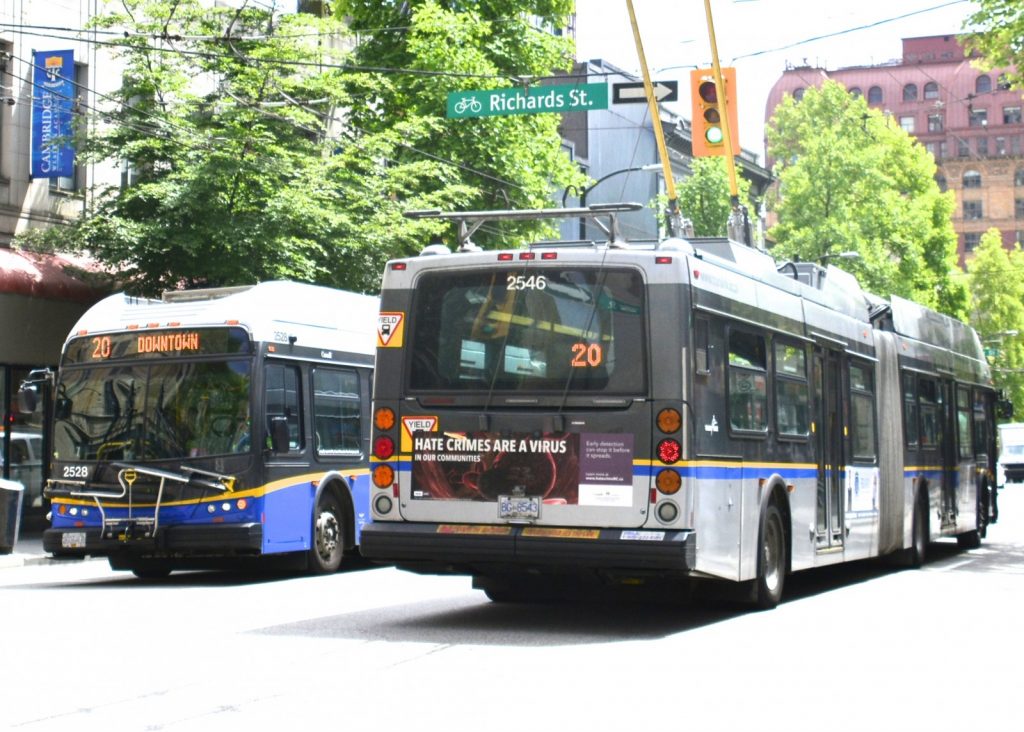 Transit infrastructure is currently the largest expenditure in the Pan-Canadian Framework, yet there is no evidence it will reverse steady growth in carbon, congestion, commute times and car dependence. Most of the largest investments in transit will go into farmers’ fields, extending urban footprints rather than creating complete, compact communities.

Road-based transportation has been Canada’s fastest growing emission source since 1990 (77% growth); even faster than the oil and gas sector (70% growth) (Renewable Cities, 2018). While population has grown 30% since 1990, total car stock has grown 75%. A major driver of the rapid growth rate in carbon and car ownership is adding rings and rings of highly distributed growth around our communities.

Public transit can either accelerate or reverse this unsustainable approach to land use and emission growth. Last year’s watershed IPCC 1.5°C report concluded: “effective urban planning can reduce GHG emissions from urban transport between 20% and 50%” (IPCC, 1.5°C, 2018). Federal transit infrastructure funding should be linked to integrated land use plans.

Check out FCM’s news release and use the online portal to tell candidates in your riding that you support better transit for cities across Canada, and that linking new transit infrastructure to smart, compact communities is the key to meeting our climate targets.