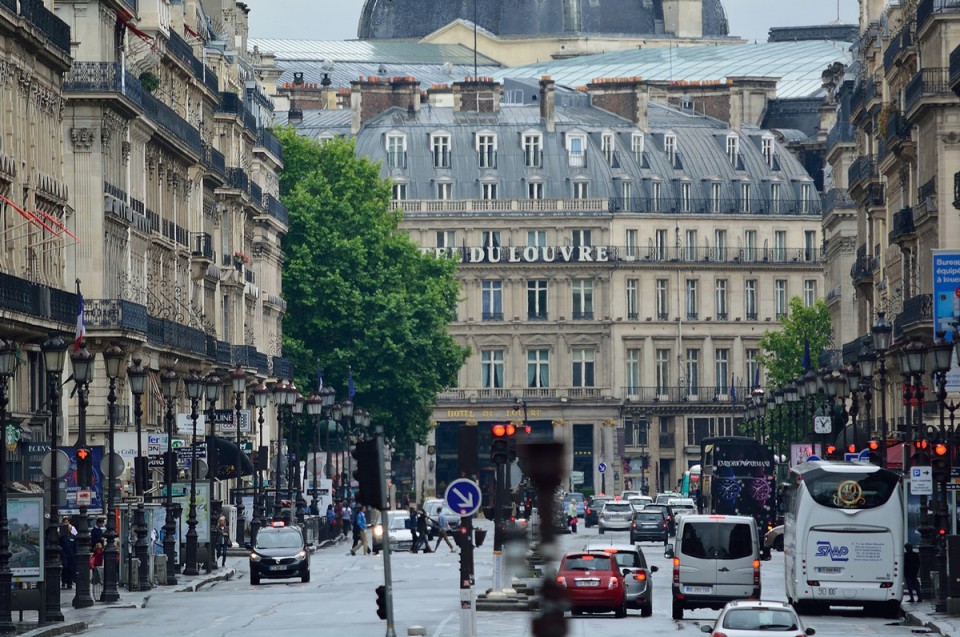 One of the most important international climate change meetings ever will soon be underway in Paris at COP21. The 21st meeting of the UN Framework Convention on Climate Change will convene governments from around the world along with civil society, academics, and business associations. Renewable energy, cities, and sub-national actors are sure to play a prominent role at the meetings. You can expect the theme of renewable energy in cities to attract a lot of attention as cities have been leading by example for a number of years.

Renewable Cities will be present at COP21 to stage two events with our international partners: ICLEI and the World Future Council.

1. Dialogue Workshop on the Challenges and Best Practices in Setting the 100% Renewable Energy Target (by invitation only)

A global movement of cities meeting the challenge of our changing climate is emerging and setting ambitious goals.

As the world prepares to negotiate new agreements and targets at COP21, many cities are considering or have already committed to achieve the goal of 100% renewable energy within their municipalities or regions. This dialogue will examine the challenges that cities are facing in setting a 100% renewable energy target and aims to discuss which policies are yielding better results. The dialogue will be facilitated by Shauna Sylvester, Director of the Simon Fraser University Centre for Dialogue, with support from Renewable Cities staff.

An outcome report will be published on our website following the dialogue.

This event will launch ICLEI’s new 100%RE Cities and Regions Network, present 100% RE strategies and results, and invite cities, towns, and regions to engage in the network.

Furthermore, it aims to showcase how cities, towns and regions set such ambitious targets and show practical examples of how local and regional governments can drive this forward while stimulating green growth and overcoming technical, legislative, economic, and political challenges.

There will be a discussion with members of the audience

This event is an open session in the Green Zone at Le Bourget. Anyone registered with the Cities & Regions Pavilion is welcome to attend.

You can register for the event here.