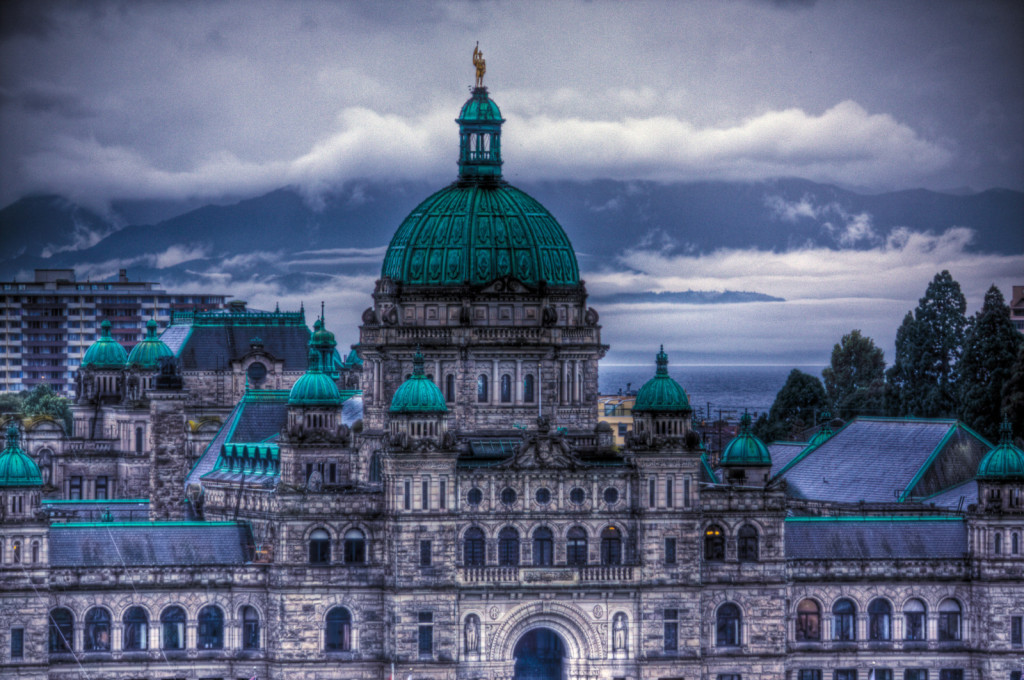 Cities, by re-visioning how they consume and produce energy, have the opportunity to capture a number of local benefits for their communities, including better health outcomes and local economic development. By conserving energy and shifting to renewables, cities are also in the position to offer substantial greenhouse gas emissions reductions for their provinces, regions, and states.

However, in order to do so they will need support from senior levels of government. In British Columbia, which has long been regarded as a world leader in climate action, a door has opened that could support the movement for renewable cities in the province. The Government of BC has embarked on an engagement process for its Climate Leadership Plan, which will make the policies that affect how energy is made and consumed, and ultimately how we live, work, and get around.

Renewable Cities strongly supports an ambitious Climate Leadership Plan, which could help British Columbia’s cities adapt to new climate and energy realities and situate the province at the forefront of the global cleantech economy.

As such, we have made a number of recommendations to the provincial government. Some of the key points include:

We hope that the provincial government recognizes that now is the time to empower and support British Columbia’s cities to transition to 100% renewable energy and increased energy efficiency.