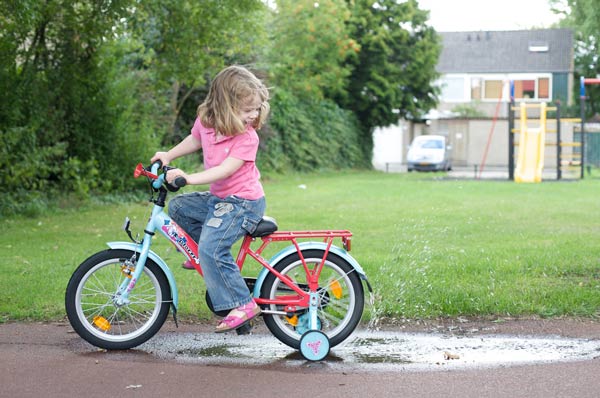 Media release: Ramping up climate action in Vancouver will yield benefits for decades 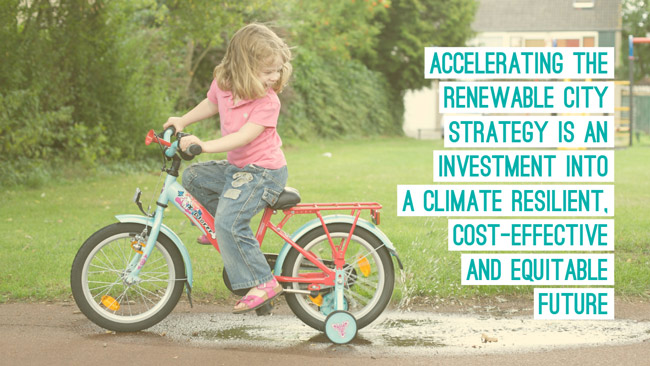 Accelerating the Renewable City Strategy is an investment into a climate resilient, cost-effective and equitable future

VANCOUVER—In response to the threats posed by sea level rise, more intensive forest fires and extreme weather, the City of Vancouver is considering adopting a motion recognizing a climate emergency. By adopting the motion to “ramp up” action, the City of Vancouver, a well-established climate action champion, would agree to accelerate action to cut climate pollution.

“Since 1990, Vancouver has been one of the earliest and most ambitious governments in the world in the fight against global climate change,” says Renewable Cities executive director Alex Boston, “as one of North America’s few municipalities with declining automobile use, one of the first cities to commit to using 100 per cent renewable energy, and as Canada’s cleantech capital, Vancouver has been bold in tackling GHGs and maximizing local benefit.”

While Vancouver has successfully put itself on a trajectory to reduce carbon pollution, it will need to adopt further actions to achieve cleaner buildings and transportation systems. It will also need to collaborate with provincial and federal governments and other municipalities in the region. In 2016, Vancouver reduced GHGs by 11 per cent, to 2.5 million tonnes, compared to 2007 levels.

“Intensifying climate action is good for the atmosphere, the economy and Vancouverites,” says Boston. “The shift to cleaner buildings and transportation, and better land use, will not only cut carbon, but can create healthier and more efficient housing and mobility choices that improve household budgets.”

On the international stage, Vancouver’s climate action and renewable energy leadership continues to provide a necessary example of how to decarbonize cities.

“When Vancouver adopted a 100% renewable energy strategy in 2015, it provided the inspiration and a practical implementation plan that compelled over 100 local governments from around North America to follow suit,” says Boston, “If we are to avoid dangerous, runaway climate change, a 100% renewable energy agenda is not just an imperative. It can provide a viable pathway for building better communities, and improving equity and accessibility for current and future generations. Renewable Cities supports the motion to accelerate Vancouver’s climate action.”