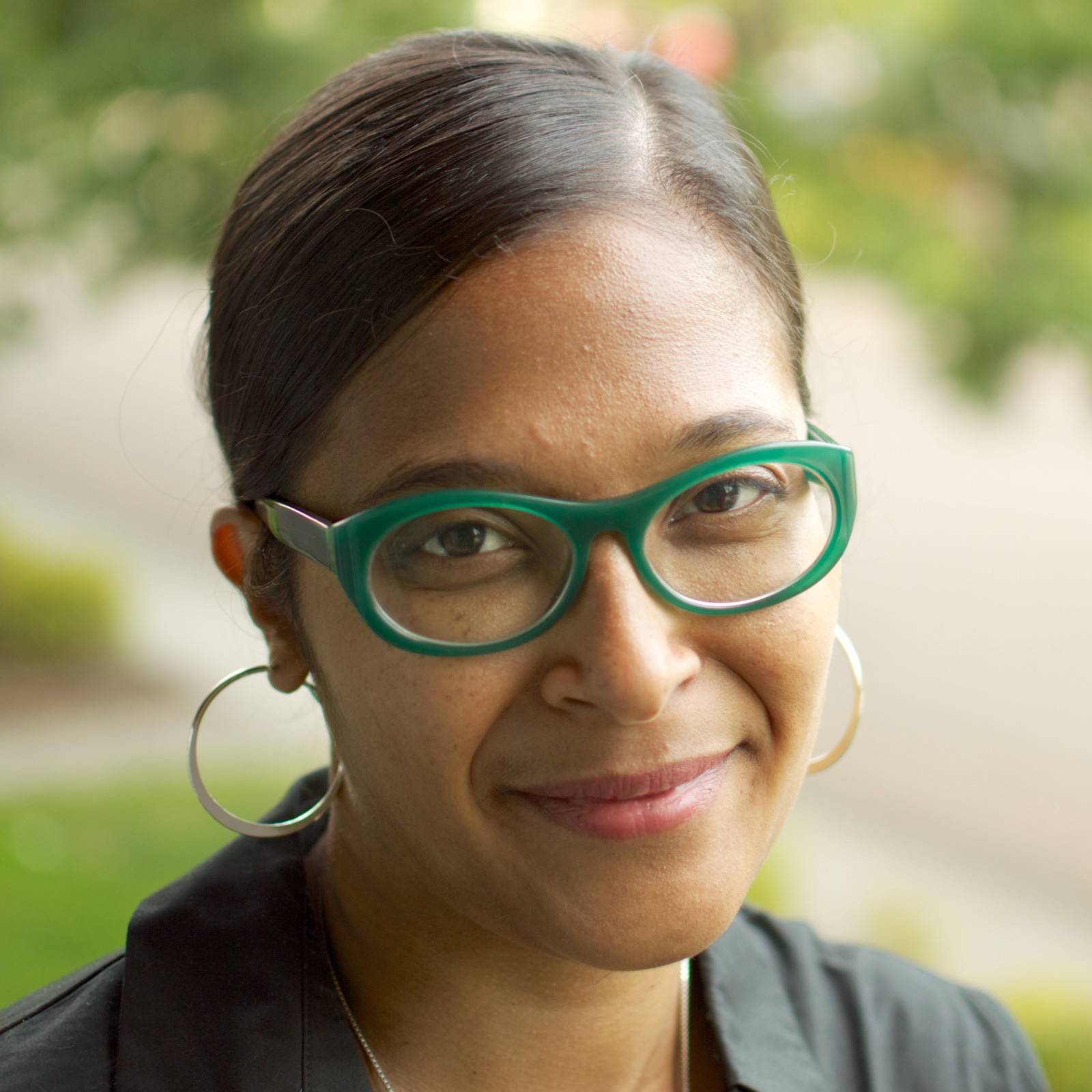 Desiree Williams-Rajee detailed the City of Portland’s history as a climate leader, and how in 2015 the city updated its carbon action plan with a particular focus on resource conservation and equity. While Portland has reduced emissions by 30% over baseline while adding jobs to the local economy, the city wanted to ensure that these economic opportunities were enjoyed by all city residents. Thus the local government took it upon itself to investigate the relationship between climate action and racial justice.

Williams- Rajee explained how examining the city’s history brought racial disparities in environmental health and neighborhood amenities to light. In this way gentrification and neighborhood displacement were understood as climate issues. When substantial investment is made in the city core, that has an impact on property values, tends to decrease affordability and can displace residents to neighborhoods that have not historically enjoyed similar investments in community infrastructure.

After describing how the City of Portland defined equity, Williams-Rajee challenged participants to think about justice, and about how creating opportunities for justice means clearly understanding power dynamics between the city and its residents and among groups of residents. Participants reflected on their experiences of the power dynamics in their home cities and among stakeholder groups. Participants discussed examples of appropriate actions to address disparities between different stakeholder groups. Williams-Rajee introduced the concept of “Targeted Universalism”. In context, this concept suggests that policies that best benefit those stakeholders identified as being highly impacted, but with a low degree of influence be universally applied. In this way, the policies that best serve marginalized communities can also advance the needs of other groups.

Participants split into small groups to discuss their choice of the following questions:

Participants suggested that the benefits of emergent green, renewable economies should be shared. Ensuring that skills training, living-wage employment, and infrastructure development are distributed such that communities with the greatest need see most benefits. Participants also discussed thinking beyond the immediate community, and to the supply chains and downstream effects of a municipal policy. The affordability of housing in many “green” cities was also discussed—even programs that appear to help low-income communities, such as home energy efficiency assessments, can drive costs higher for vulnerable groups.