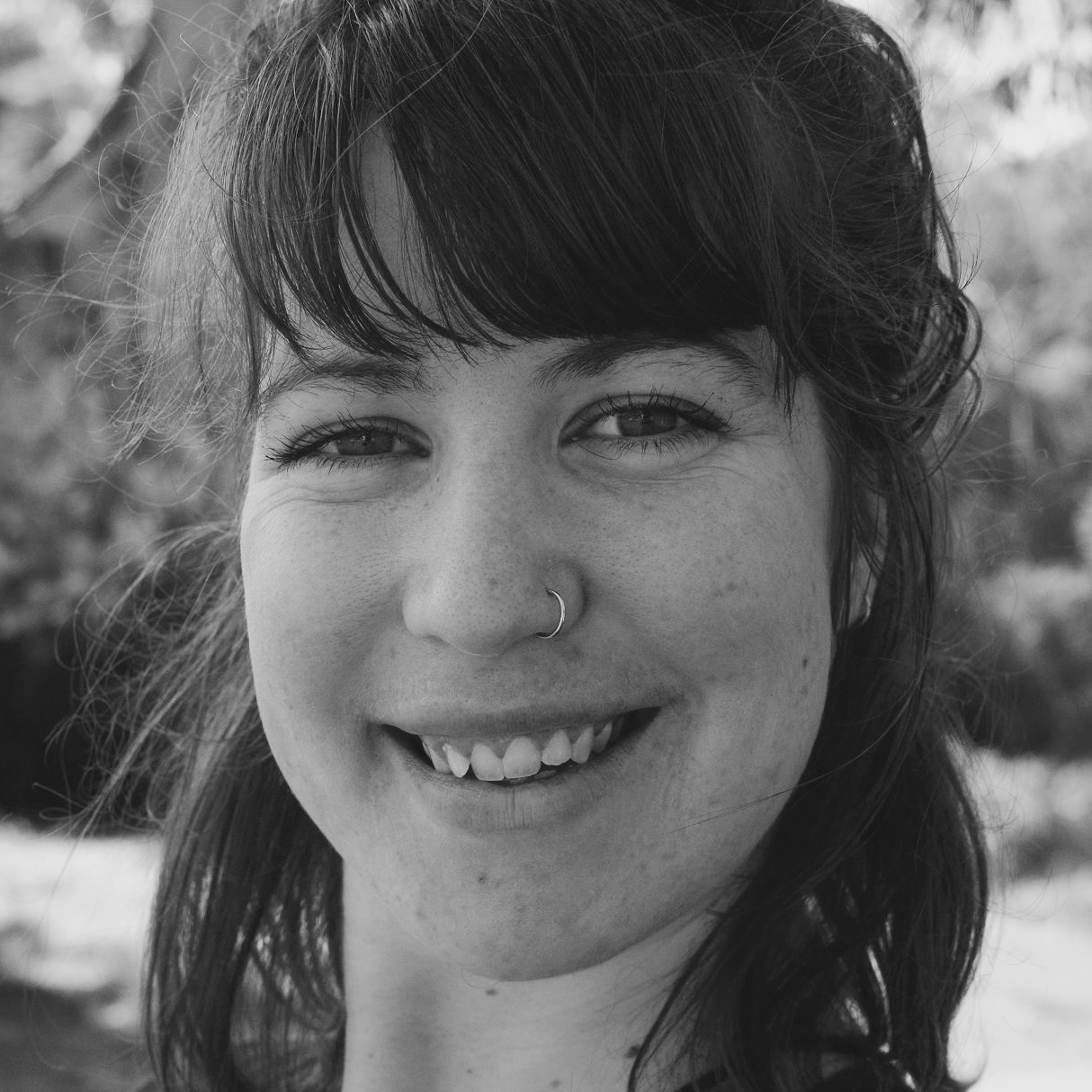 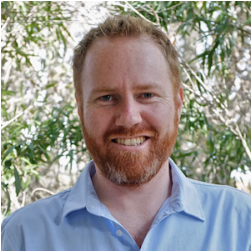 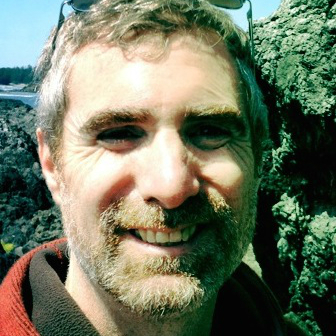 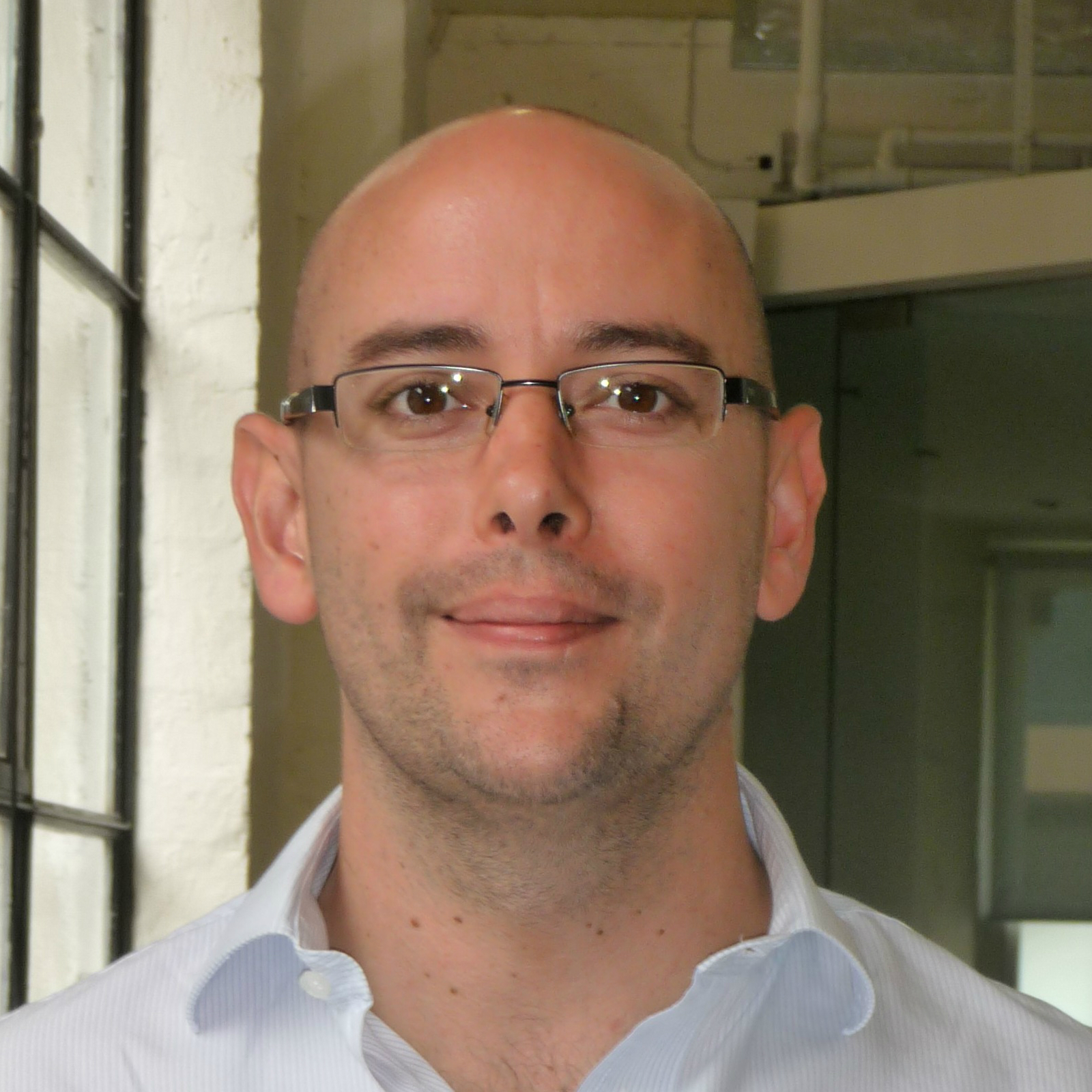 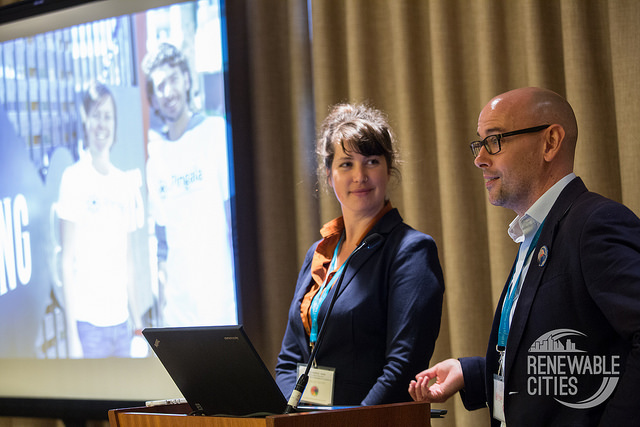 In this session, two Australian case studies and Socio-Technical Systems Theory were explored. Claire Havens opened the session with an overview of the Australian energy context:

Offering a regional perspective, Rob Law of the Northern Alliance for Greenhouse Action (NAGA) in the State of Victoria, Australia, described his group’s approach to replicating and scaling up local projects across the northern region of Victoria. Solar Savers, for example, is a project developed in the City of Darebin through which zero-interest loans are provided to low-income households to install solar PV systems. The loans are paid back over 10 years through rate charges and the overall results include reductions in energy costs, emissions, and vulnerability to grid interruptions. NAGA developed a business case to solicit funding built on: having positive cash-flow from day 1 of the project; providing 10-year loans at rates less than 5%; and economies of scale captured through sharing resources. This work also involved collaboration with all levels of Australian subnational governments. The program is currently being run by 22 local councils and is continually expanding.

Coming from another region of Australia, representatives of Pingala described a community solar project they developed in the City of Sydney, New South Wales, Australia. April Crawford-Smith and Tom Nockolds brought community members together to install solar PV panels at a local micro-brewery, Young Henrys, with the vision of more equitable ownership and control of the energy system. They stated that solar is important in the context of a federal government that lacks political connection to renewable energy and described community energy as a way to allow renters, students, and vulnerable community members to influence the system. Investors were invited to subscribe through an equity-crowdfunding platform and the shares were sold out within 7 minutes of opening the offer! In this co-operative model, the microbrewery rents the solar panels from owner, which in this case is Pingala Co-op, and the shareholders earn the value of the energy savings. 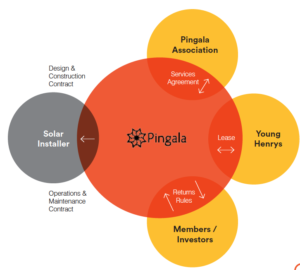 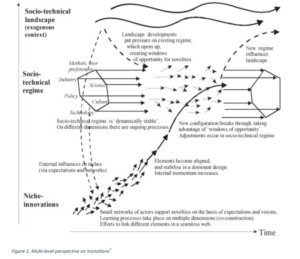 Whereas traditional system change theories typically analyze system elements in isolation, STS can capture the benefits of the system as a whole (e.g. the impact of relationships between the system elements), which are greater than the sum of its parts. For designing change systems, STS can be used to open spaces for learning and experimentation, develop networks of people working across all three spaces (niche, regime, and landscape), and amplify the dynamics between transition levels.

Participants were tasked with exploring the NAGA and Pingala examples through the STS lens and asked to identify opportunities to scale up each project. At the socio-technical regime level, they suggested that persistence of the coal market, the cost of solar panels, and legislative barriers impact the potential to change Australian energy systems. Participants learned that the “Solar Citizens Group” lobbies the Australian Government to reduce regulatory barriers in the way of solar projects.

The STS analysis showed participants that Pingala Co-op shifted its interaction with the socio-technical regime by changing the financing model, although interpretation of the impacts of that shift varied (see Figure 1). One group characterized the relationship as supportive, suggesting the state-level feed-in-tariffs (FITs) reduced installation costs and improved solar uptake, bringing success for the co-op. The second group suggested FITs were established in response to upward pressure from niche innovations, like Pingala’s solar project. Through the lens of STS, participants observed that co-op models are more robust than using FITs because they release the project from influences coming from the socio-technical landscape—this demonstrated the utility of STS.

The question was raised as to whether the Pingala model would be transferable to markets with different solar costs, such as in Canada, and whether community members would be ready to invest. Participants were directed to several North American co-operatives, including: Solar Share, Saskatchewan Environmental Society, Toronto Renewable Energy Cooperative, and Alberta Solar Co-op. A final observation was that scaling up was a common theme at the Global Learning Forum and that it would be beneficial to discuss breakthrough moments that opened opportunities to scale up. Steve Williams addresses this question in a pending publication.

Participants provided feedback to the session leaders to help them further the success of their respective projects based on the principles of STS. To scale local or pilot projects up to scales on community or city levels, participants suggested the following: