Renewable Cities: A Conversation with IRENA 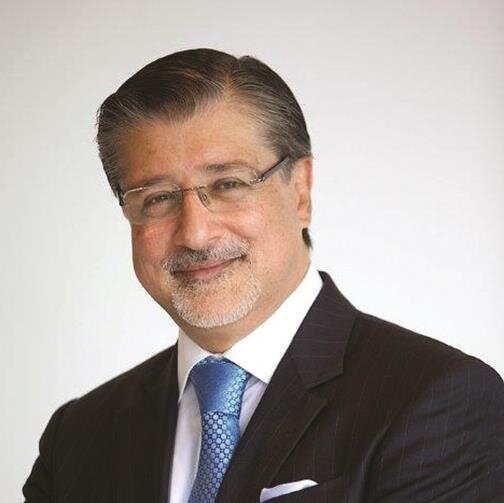 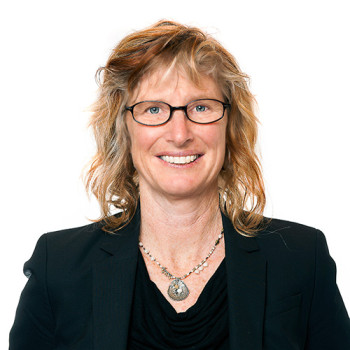 In many corners of the world, including China, Saudi Arabia, and Russia, the “renewables revolution” is taking root. Driven by cost reductions, economic opportunities, and quality of life benefits, renewable energy technologies have gone from fringe to mainstream in less than a decade. Local and regional governments—working in concert with each other and industry—are beginning to set the terms for future energy markets.

These are some of the key ideas put forward by Adnan Z. Amin, Director-General of the International Renewable Energy Agency (IRENA), as he sat down with Merran Smith, Executive Director of Clean Energy Canada, for a discussion of what’s on the renewables horizon.

“There was always a perception that renewables were a fringe energy, that it was not reliable,” said Amin whose leadership has seen IRENA’s member base grow from 57 to 180 countries in just six years. According to him, misconceptions around renewable energy (RE) began to evaporate once they became economically competitive with non-renewable sources and as knowledge around the technologies increased. “In the last ten years, the costs of solar declined by 90% while the costs of onshore wind fell by 40-50%,” explained Amin.

The Director-General pointed to frontrunner countries, such as Germany, who have invested heavily in renewables infrastructure, technology, and policy. He also explained that China looks at RE as both a job creator and an economic engine: “China’s solar market employs 2.5 million people today… and they’re putting their transportation R&D funding not into conventional vehicles, but into EVs [electric vehicles].”

Amin underlined that China is not alone in pursuing renewable energy development for the sake of the economy. He highlighted Saudi Arabia’s $50 billion renewable energy investment plan, which seeks to add nearly 10 gigawatts of solar and wind energy into the grid by 2023. “They see the future in a very different way, and know the evolution of energy is not going to be the same as today.”

Reflecting on IRENA’s work with the Russian government, which sees the federation quadrupling its renewable energy capacity by 2030, Amin related a conversation he had with the country’s Minister of Energy. He believed that renewable energy is going to be the new industrial revolution and that Russia needs to decide whether they want to be in the vanguard or struggling to catch up.

Director-General Amin was upbeat about the prospects for renewables going forward: “The economic case has been proven in the last five or six years.” He admitted that, while some energy providers aren’t on board with a shift to renewables, an analysis of the trends puts the future of energy in the world away from oil and gas.

Distributed solutions and advice for Canada

What does a renewable future look like? Amin cited mass electrification and changes to energy production and consumption paradigms as opportunities. “I am absolutely convinced the energy revolution will enable many countries to leapfrog polluting infrastructure of the past,” he said.

The Director-General was bullish on Canada’s prospects: “You have the capacity for a 100% clean electricity system and we think you can achieve 90% clean electricity by 2030.” Despite his shiny appraisal of the country’s electricity system, which is already two-thirds renewable and has the advantage of ample hydropower to help balance grid variability, Amin did offer some advice. “In Canada’s case, it has to be a bottom-up process. Various sectors of Canadian society already understand the opportunity,” he said. Amin pointed to gatherings like Global Learning Forum 2017 as crucial for bringing constituencies together to share experiences.

While Canada’s power system is relatively centralized, it could also reap the rewards of shifting to distributed generation like other pioneering countries. Amin pointed to Germany’s energy transition example. “They did it with 1.7 million points of power generation,” he explained, “from households with rooftop solar to communities that own a couple of wind turbines.”

Now and into the future, it’s the cities and regional governments that will create the demand for renewables and set policies that shape the urban form. “We’re not going to have huge solar farms in the middle of cities,” said Amin. He explained that energy providers should be tuned into what local governments are demanding: “If you want to be 100% RE, the people producing power for you need to take that into account.” Get enough cities demanding renewables and the energy landscape will change, in time. “The decisions of mayors and regional governments may not change national policy overnight, but the cumulative signals to industry and the political system are going to be immensely powerful,” said Amin.

But creating demand for renewables is only one side of the equation. Amin explained that much more work needs to be done on energy efficiency, “That has to be the other part of the energy strategy for cities.”

Incentives and policies need to be created in order to drive energy conservation, such as regulating and pushing for the retrofit of existing buildings. “There is a huge business case for that,” said the Director-General.

Municipal energy strategies also need to consider infrastructure for the future, particularly for transportation, and their role in aggregating demand for new technologies. “A wonderful thing is taking place, if you start to change city fleets to electric vehicles the message to the market is huge,” stated Amin. He explained that the demand for EVs in China, which aims to have six million electric cars on the road in just a few years, is “setting off alarm bells” for countries that manufacture vehicles.

IRENA’s Director-General concluded by saying, “If you want to do something about climate change, ask the mayors and governors, because national governments are too paralyzed.”