Putting All the Options on the Table: Utility Municipalization in Boulder 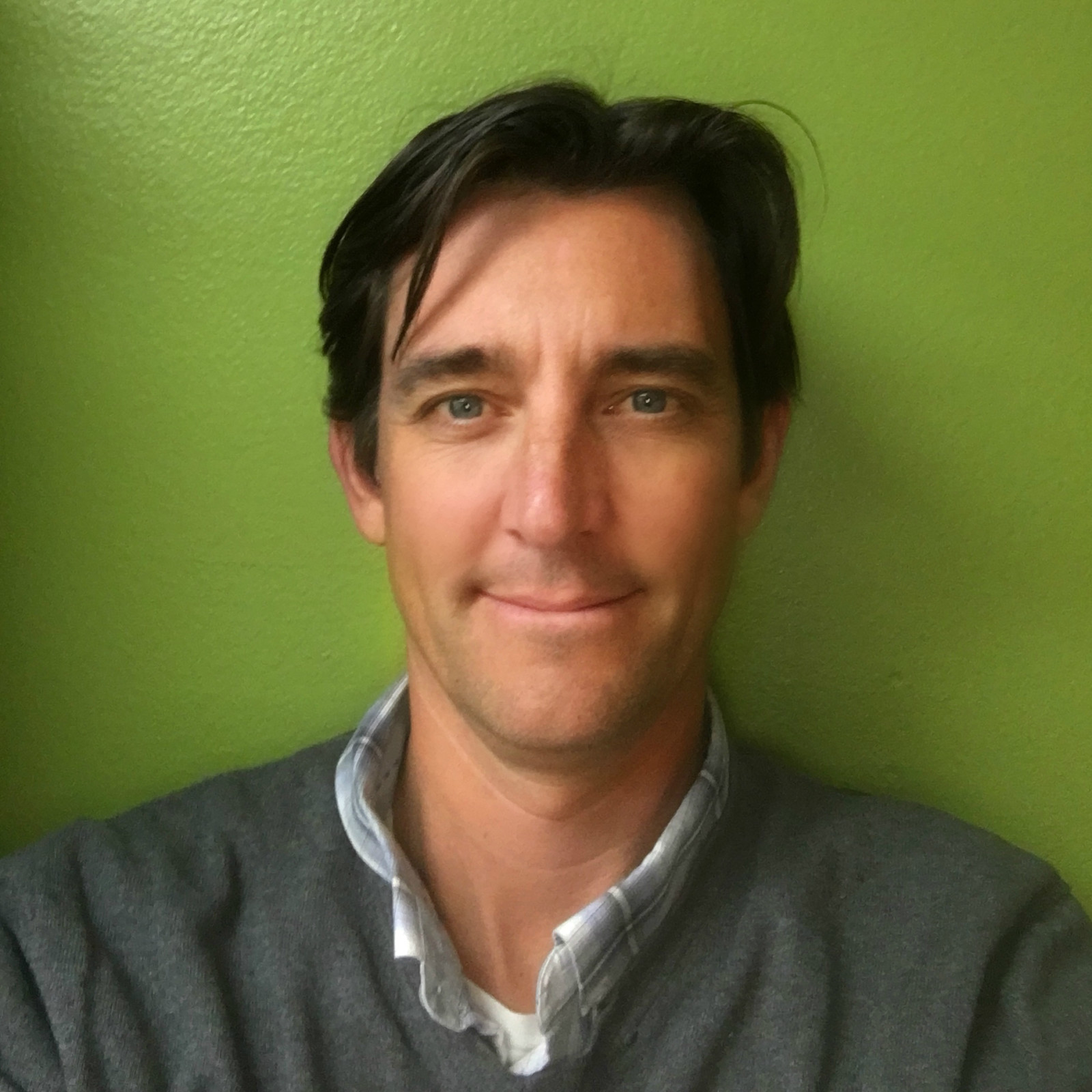 Who makes decisions for a city? How are the criteria for municipal decision-making developed? Boulder, Colorado is a city of 100,000 people and is deeply committed to taking action on climate change. As part of this action, the city is trying to assert municipal control over its electrical utility. Colorado is a regulated state, which means the City of Boulder does not get to choose an electrical provider, and the state regulator tends to regulate on a cost basis alone. While the City of Boulder can have an impact on its energy use or demand, it has no control over the source of its electricity. Colorado’s electricity is mostly generated from fossil fuel sources and the City of Boulder recognizes that increasing the share of its  electricity supply share that comes from renewable or non-fossil fuel sources is a critical factor in achieving its climate goals.

Boulder is attempting to municipalize its electricity utility in pursuit of decarbonization, decentralization, and democratization of the city’s energy supply. The City of Boulder tried to pull every lever at their disposal in the hopes that the utility would come to the table and negotiate the implementation of more renewables. Despite the legal, regulatory and political challenges, municipalization is seen as the only remaining pathway to achieve the city’s stated goals, especially as community choice aggregation is not allowed under Colorado law. In pursuing municipal control over energy decision making, Boulder is trying to create a replicable model for communities who find that energy demand reductions are insufficient alone to achieve policy goals.

After some clarifying questions about the approaches that Boulder has used to negotiate with its electrical utility, Koehn clarified that the city has presented a separation plan to the Colorado Public Utility Commission. In order to municipalize the electrical utility, the city will need to build an entirely new electrical system, from the substations to home electrical meters. Participants noted the need to ensure that the needs of low-income residents, as well as those in other marginalized communities were taken into account by the city.

Participants then broke into smaller groups to discuss a question posed by a participant: what are the mechanisms that are appropriate for a city to procure energy outside of its boundaries and which options can help lead to 100% renewable? Participants suggested that democratic and/or local control of energy supply is essential to boost the implementation of renewables. Participants discussed further benefits of local energy control, including the greater freedom to innovate, local job creation and better relationships with ratepayers/citizens. It was proposed that local control could lead to making decisions that improve relationships with local businesses, that could possibly attract new investment. Participants also raised the need to think through the issue of potential stranded assets, as well as the impacts that leaving or asserting greater control over a utility might have on those in nearby or rural areas, not covered by the City of Boulder’s authority.