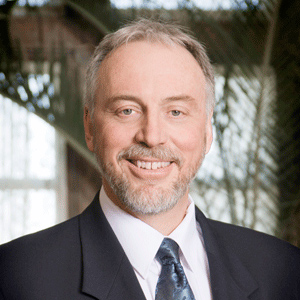 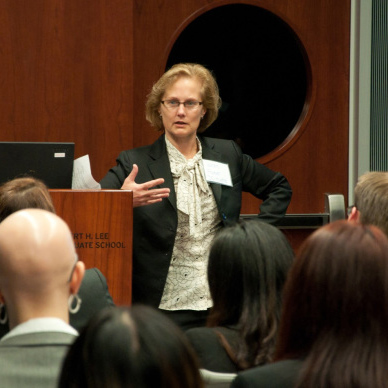 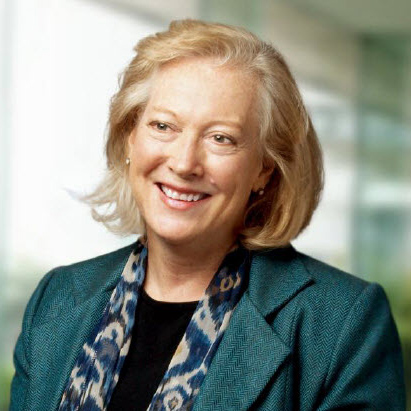 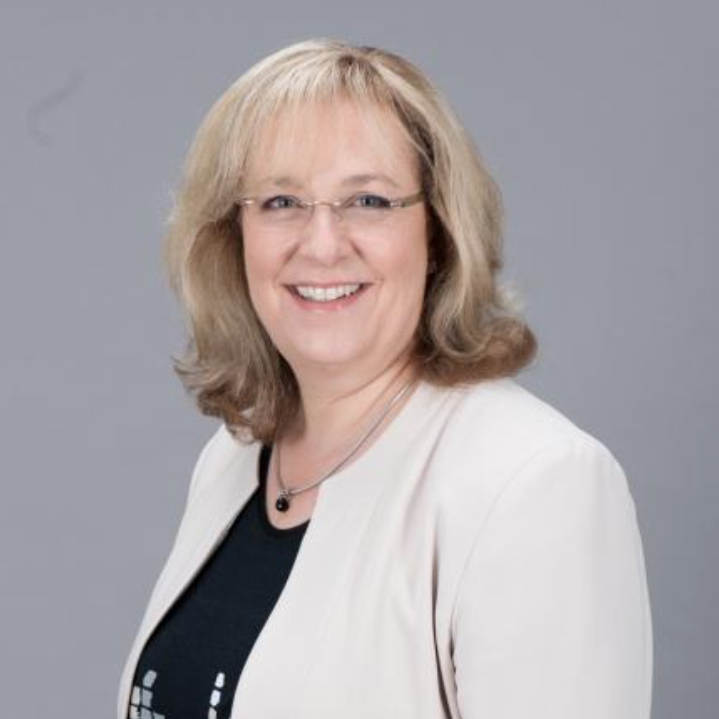 This panel brought together two trailblazing companies and a major utility to discuss the importance of partnerships towards the renewable cities movement.

Karen Clarke-Whistler, Chief Environment Officer, represents one of North America’s largest financial institutions in the TD Bank Group, which became carbon neutral in 2010 and uses 100% renewable energy for its operations.

Lucia Casacia is the Vice President–Cities for Siemens Canada, a subsidiary of Siemens, which is striving for carbon neutrality by 2030 across its global portfolio in over 170 countries.

The panel was moderated Brock Carlton, who is the CEO of the Federation of Canadian Municipalities.

Leadership and partnerships for a renewable future

Cities that want to transform their energy systems should forge strong partnerships with the private sector and utilities. It’s the companies and utilities, after all, who are positioned to deliver the requisite services and solutions.

“When I was asked to be here, I heard the mayor [of Vancouver] is looking for a ‘renewable city’,” explained Siemen’s Casacia, “I said, ‘wow that’s a big leap,’ but if we put our skills and the technologies that can support that vision together in a room… anything’s possible.”

Speaking to the scale of the challenge, TD’s Clarke-Whistler agreed that pursuing 100% renewable energy will fundamentally change the way infrastructure works and how energy is produced and consumed. Achieving this goal would require that Canadian cities electrify transportation and heating, among a range of other measures. “I think the good news is that we have broad societal agreement, “ she said, “What we’re dialoguing and arguing about is ‘how’ and ‘how quickly’.” Clarke-Whistler offered that TD is working with several partners to help modernize the building codes in British Columbia and in Canada.

Representing from the utilities perspective, Fraser began by saying, “BC Hydro plays a key role in driving B.C.’s renewable energy future.” She explained that 25% of the utility’s electricity supply comes from independent power producers, including from wind, water, biomass, and solar sources. “We see the growth of distributed energy on the horizon,” Fraser added. She spoke to BC Hydro’s successful partnerships with both the City of Vancouver and Port Metro Vancouver, whose shore power program significantly reduced fossil fuel combustion in Vancouver.

The stability of modern electricity grids, which provide reliable power to consumers, can often mask important issues on the other side of the light switch—where energy is produced, transmitted, and distributed.

“A lot of politicians and people don’t see the infrastructure behind the scenes that keeps a city going,” said Siemen’s Casacia, “The boring basics of our electrical grid are the keys to getting to a renewable city.” She explained that investing in and modernizing the grid is essential for implementing intermittent power, such as that provided by solar and wind sources. Casacia added that getting the grid to talk in two directions is also important. This approach will allow cities and neighbourhoods to adopt innovative demand-response and peer-to-peer energy trading systems.

Municipalities face challenges not only in integrating new technology into existing infrastructure, but also in financing new developments.

The panel highlighted the need for cities to implement smart technologies and electrify their transportation systems in order to achieve renewable personal mobility.

“If we can build in intelligence, to see what the data trends are, we can become smarter,” said Siemen’s Casacia, “Once we’re smarter, we can predict patterns [in personal movement].” With this information in place, new micro-transit platforms could facilitate the sharing of trips among neighbours, replacing single occupant vehicle trips. “Every city’s now in the same jam,” said Casacia about the common issue of traffic congestion. Too many people are choosing car trips in space-constrained urban environments, which are facing increasing growth pressures.

For their part, BC Hydro is playing a proactive role in adapting to and supporting the proliferation of electric vehicles (EVs) in British Columbia. The province is now home an existing and growing network of public fast charging stations. But, BC Hydro’s Fraser cited potential challenges in the uptake of EVs in British Columbia, “BC Hydro needs to look at the impact very closely,” she explained. The distribution grid could face problems if masses of electric car users decide to recharge at the same time—such as after work, which is a typical time to plug in. As a potential solution, Fraser offered, “We’re doing demand response pilots and looking at different rate structures to entice people to plug in at different time of the day.”

As a major component of their jobs, the three panelists related that they are responsible for looking into the future to understand the various trends, forces, and risks at play.

For BC Hydro in particular, scenario planning is essential for guaranteeing grid stability in an environment of changing electricity supply and demand. On the transition to the low-carbon economy, TD’s Clarke-Whistler said, “Market forces are pushing this along,” and that her bank aims to be the “petri dish” of renewable energy innovation.

“We need a strong vision,” asserted Siemen’s Casacia, “…and then we need to technology to enable us to do better things.” From the plenary stage she observed that the Global Learning Forum 2017 participants represented the early adopters and the “coalition of the willing.”