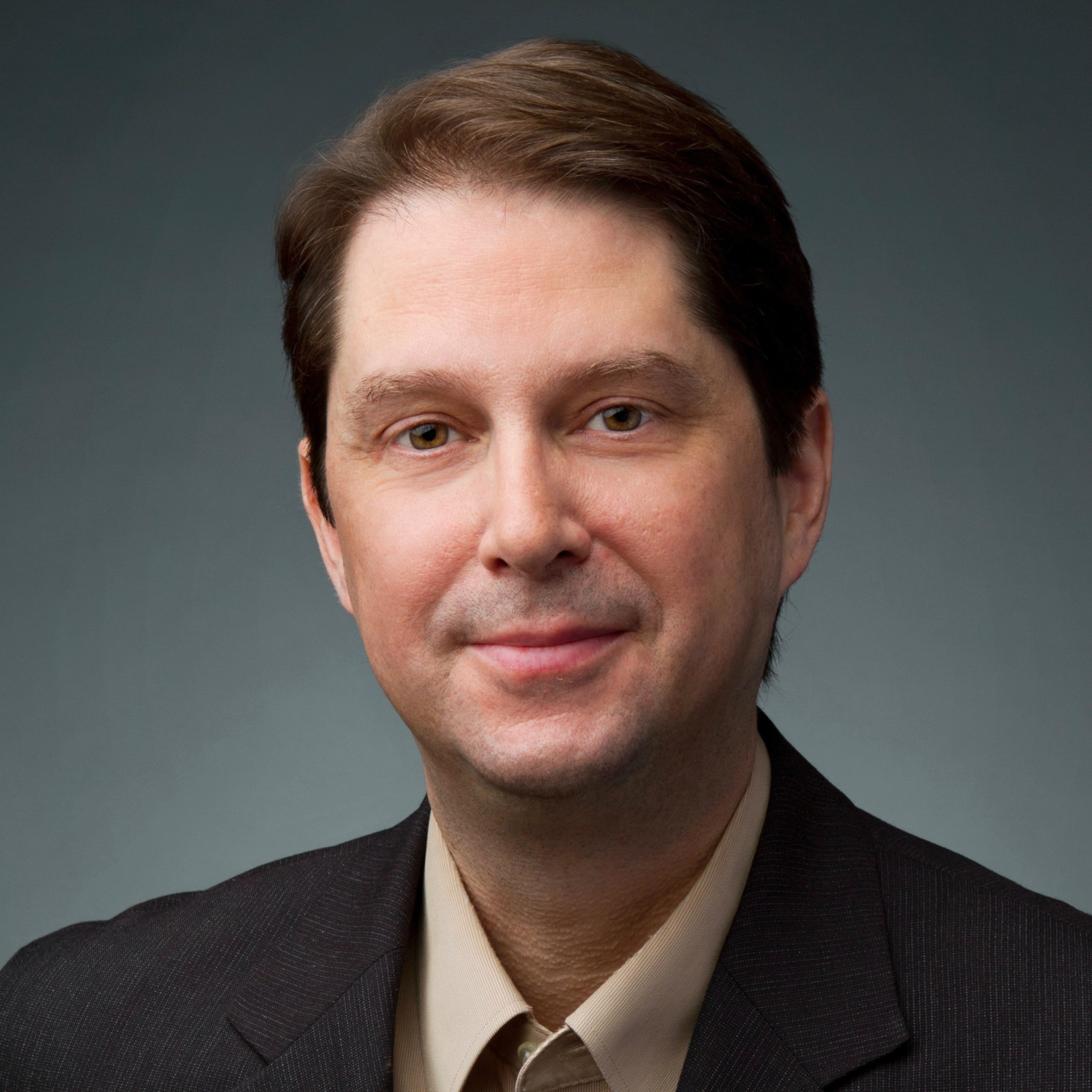 Representing the Seattle-based, Metered Energy Efficiency Transaction Structure (MEETS) Coalition, Rob Harmon unpacked the ways our energy systems are not designed to promote energy efficiency. First, because energy efficiency results in utilities selling less product, which in turn means lower units sold and higher rates because opportunity for returns on investment in infrastructure are reduced. Second, split incentives between the building owner and occupant mean the owner pays the capital costs but the tenant is rewarded with the savings.

In response, the MEETS solution introduces the role of Energy Tenant™ (See Figure 1), which is an investor in energy efficiency. The Energy Tenant™ signs a long-term lease with the building owner and pays for building retrofits. The Energy Tenant™ then sells the energy saved to the utility by way of a power purchase agreement, just as generated energy would be sold. The utility then bills the building for both the energy used and the energy saved. This means the building tenants pay what they would have paid without the retrofits. Building owners avoid the retrofit costs but have a better building. Both the native energy (pre-retrofit) and the actual energy (post-retrofit) used are shown on the tenant’s bill, which raises awareness about their energy use. Utilities are selling both consumed and saved energy, eliminating their revenue erosion. 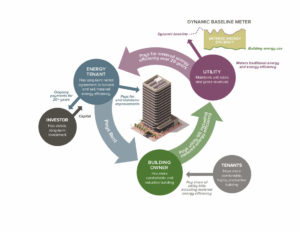 Figure 1: Visualisation of the MEETS model and the relationships between each of the players.

Participants discussed the flexibility of the MEETS model, its ability to be scaled up, and that building owners benefit from increasing property values. One participant took the investor perspective and asked whether the model holds up if the tenant leaves. Harmon acknowledged that empty buildings need to be kept warm, meaning thermal energy is still consumed, but he pointed out that investors prefer to aggregate their investment across several buildings to balance such losses.

A participant asked how the metering works in condominiums where the individual suites are metered. Harmon explained the energy saved by tenants in the individual suites is redistributed to the common area meters. He also noted that applying the MEETS model to single-family dwellings is complicated by more frequent changes in the tenancy, such as number of people living in the house.

Someone questioned whether tenants should be paying for energy they are not actually using through the mechanism of redistributing the energy savings. Another participant countered that tenants would be living in greater comfort for the same amount of money (based on the baseline data). With respect to baseline data, participants also discussed what happens when new building energy performance standards are introduced. Harmon said that baselines for new buildings are based on the performance of similar buildings in the area.

Looking at the transferability of this model to other jurisdictions, a participant observed a growing interest in energy efficiency but that Property Assessed Clean Energy (PACE) financing has faced resistance from utilities and, being publicly held entities, from politicians. Harmon noted that in the MEETS model, the investor takes the risk, not the utility and not the tenants, who could be left paying off a PACE loan without the benefits of the energy savings.

MEETS disrupts the traditional dynamic in the relationships between utilities, building owners, and building occupants by introducing an investor in energy efficiency, and Energy Tenant™. As the Energy Tenant™, MEETS is able to ensure benefits are commensurate with costs for each of the players: