Opening a Dialogue on Renewable Thermal Energy: How Might the Future Look? 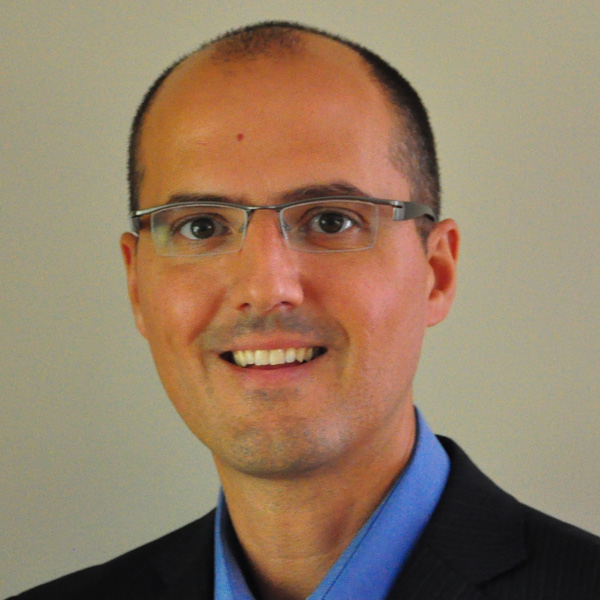 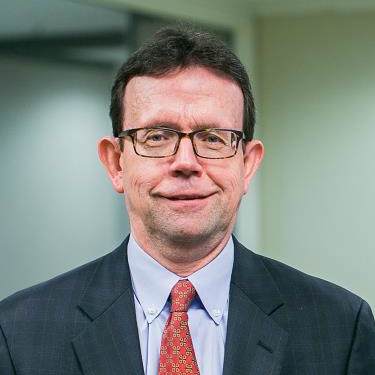 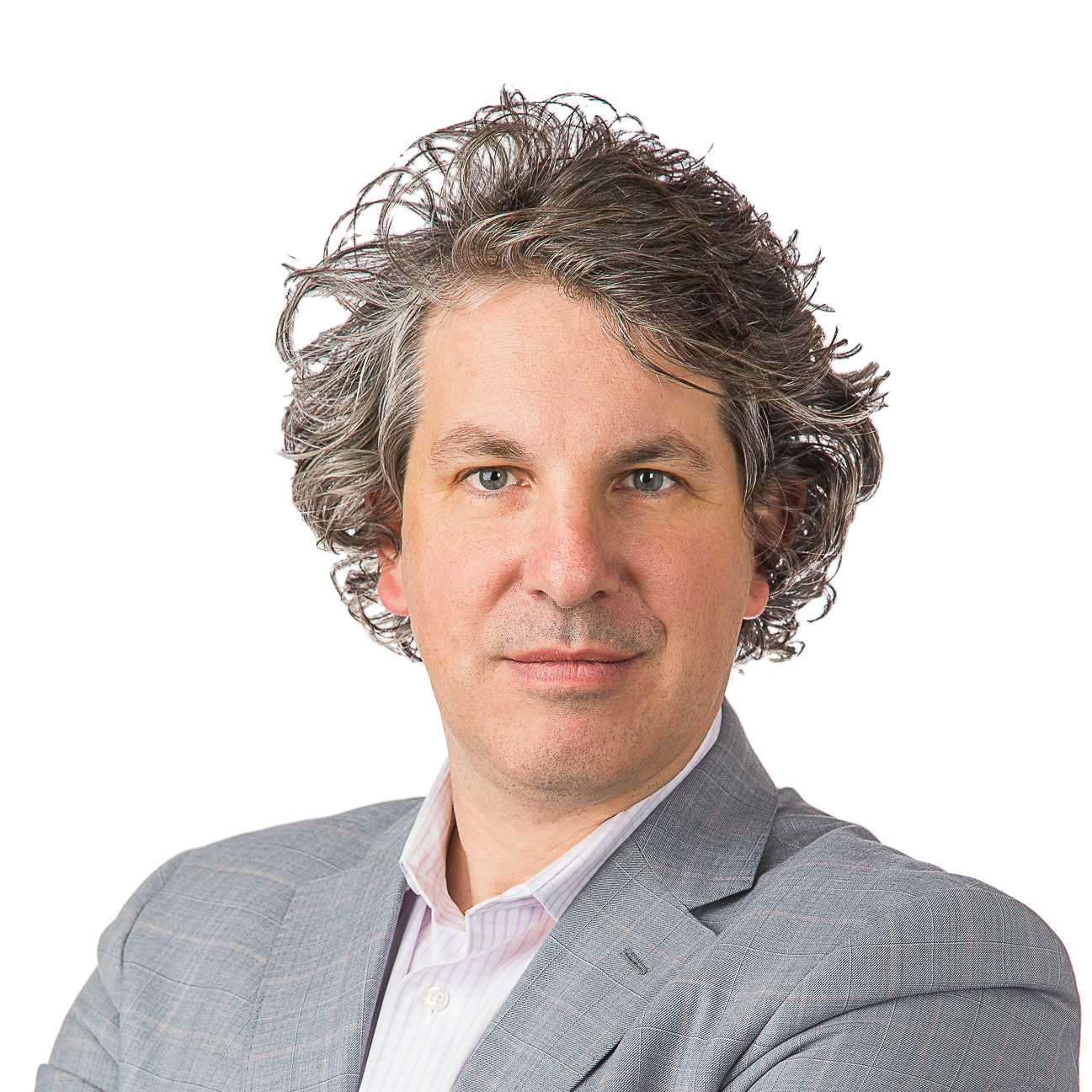 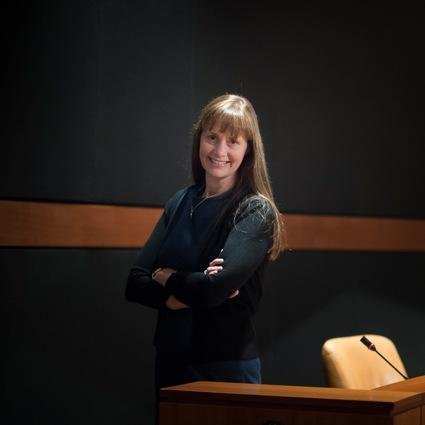 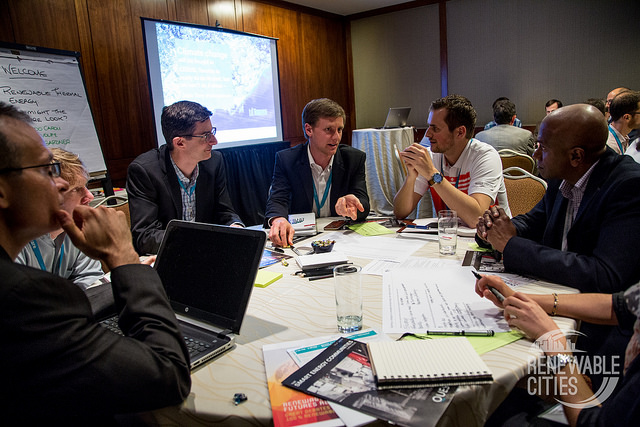 Three session leaders were invited to frame this discussion from the perspectives of a utility, a regulator, and a municipality. Finding points of alignment between these stakeholders is key to achieving a renewable thermal energy future that achieves GHG reductions while ensuring financial viability of the system.

From the regulator perspective, energy decisions are taken for their economic not environmental benefits and regulators are limited in what they can do to make changes in the energy system, according to James Gardner, a former U.S.-based utility regulator. Essentially an “economic regulator,” utilities make their decisions on investments based on customer utility rates and returns. In the current system, American and Canadian utilities appeal to regulators for permission to build assets, often on a lowest-cost basis. As assets depreciate, ratepayers are still financially responsible for the infrastructure that utilities build. Utilities are often monopolies, but it is up to the municipal, provincial/state, or federal governments to specify what type of energy source they do or do not want. Gardner likened municipalities to customers in how they make energy procurement decisions. “There is room for a new model with partnerships between stakeholders since the future is going to include many combined solutions, not a choice between exclusive solutions.”

Fernando Carou pointed out that while energy falls under provincial jurisdiction in Canada, municipalities are pursuing alternatives that can lead to other outcomes such as GHG reductions. The City of Toronto is currently enjoying provincial and federal priorities that align with its own and has been able to reduce its GHG emissions through coal phase outs, energy conservation measures, methane recapture, and improved land-use planning. Carou said the next key strategies are through transportation planning and renewable energy. He cited two case studies: Toronto’s Deep Lake Water Cooling (DLWC) system being developed by Enwave, a co-location of energy systems that has led to economic development ($100 million profits); and at Exhibition Place, a Westwood brownfield redevelopment, which is achieving a net-zero goal using a low-carbon system that provides both heating and cooling without the need for natural gas.

The dialogue quickly turned to energy system alternatives, including heat pumps and district energy (DE) systems. Jason Wolfe emphasized that customer choice is a top priority and indicated new “technology can improve RNG development significantly.” Along the lines of choices, participants explored emerging ownership models: from utilities owning household solar panels to independent power producers. The point was also made that utilities are based on a franchise model and it is possible to de-franchise, it just has not yet been done.

Urban development has not included energy planning in the past, but energy is becoming a subject of urbanization. More distributed energy (both thermal and electric) is expected in the future, but in combination with the grid. This requires integrated resource planning that accounts for a variety of possibilities of energy systems in the future. As end-users become more energy efficient, one participant predicts alternative uses for natural gas will be developed.

In the next ten years, natural gas is expected to remain abundant and inexpensive. The lingering tensions around transitioning to renewable thermal energy include questions of cost, but also more complex challenges: Who pays for the transition? What is the cost recovery business model? How does this align with the pace of technological change? How do we get beyond self-interests and agency silos? How do we raise energy literacy? How do we improve regulatory efficiency? How do we scale up?

Technologically speaking, participants identified three alternatives to the current thermal energy distribution system: microgrids, district heating, and distributed generation. This means the system would need district energy-ready infrastructure to be developed and designed for a diversity of load profiles. Waste heat is also seen as making the strongest business case because it has the lowest exergy (it suffers the least losses from source to end use) when synergies are accounted for.

Along the lines of synergies, broader societal costs and benefits need to be modeled, which has proven to be successful for a utility in Vermont. Indeed, some project that the existing utility model will be replaced as new competition and ownership models emerge. That said, these changes require multi-stakeholder partnerships and regulatory reform, and utilities hold significant expertise that will be needed. These changes need to be incremental to bring along all of the stakeholders.

Energy literacy of the public will need to be improved and access to data through mechanisms such as an “open grid” is needed to help people make informed decisions. There is also need for life-cycle costing of infrastructure that can account for embedded energy and carbon. Once people and decision-makers better understand the systems and the opportunities, new financial tools are needed to stimulate energy efficiency retrofits and attract external investors. Carbon pricing was also raised as necessary to kick-start this transition.