Megawatts and Marbles: The Renewable Energy Game You Want to Win 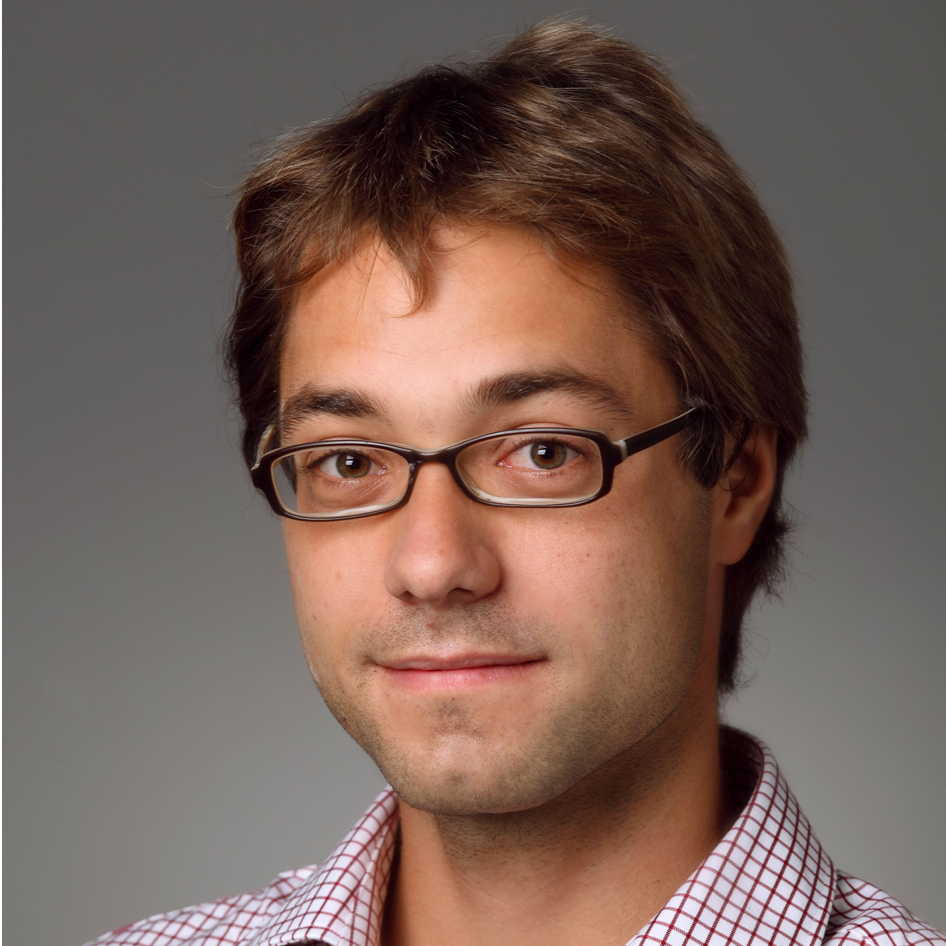 Megawatts and Marbles is an interactive game devised to promote energy literacy and foster informed discussion about electricity systems. The intended learning outcomes include:

The format of this session diverged from the more traditional dialogue sessions delivered at Global Learning Forum 2017, which is reflected in the summary below.

Manuel Fluck, a co-creator of Megawatts and Marbles, introduced the players (participants) to the game as a demonstration of the whole energy system, not just one small part. The goal of the game is simple: players, taking on the role of power producers, must work together to generate enough electricity to meet a city’s demand over the course of a day. In teams, they must manage the time-variable nature of demand with the limitations of certain generators (for example, the speed at which they can respond to increased or slowed demand, or maximum/minimum generation capacity). Demand must always be met, or the game is lost. 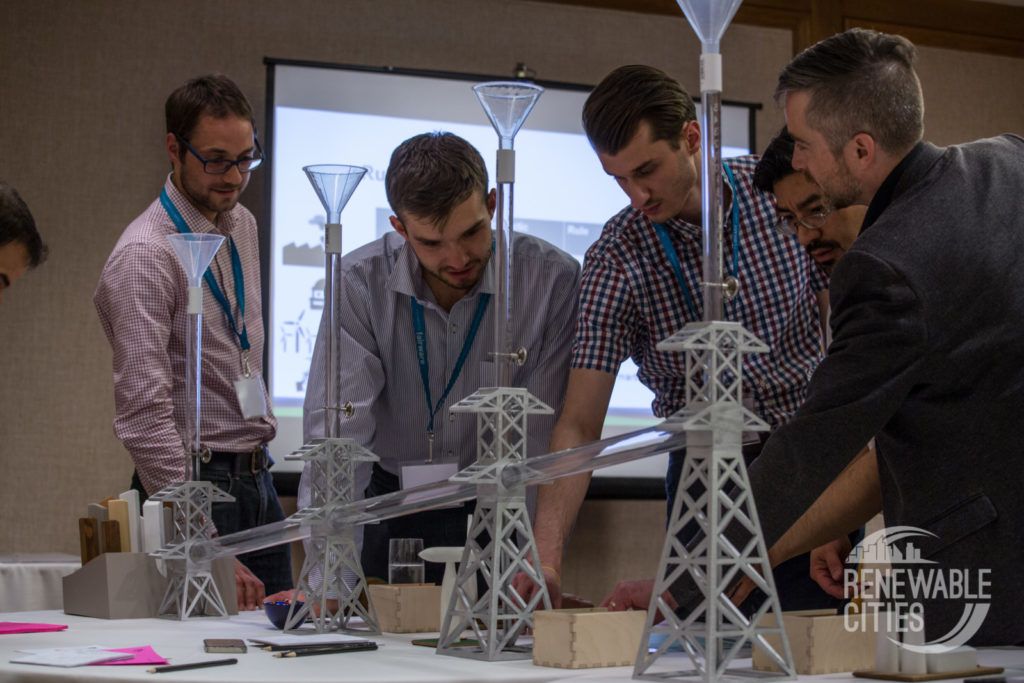 (Energy, represented by marbles (1 marble = 1 gW), is produced by power plants and sent down the track into a city’s grid. Each team has a limited amount of marbles; if they play too many (that is, produce excess energy), they will run out of marbles and fail to meet demand over the rest of the game-play’s “day”.)

Two rounds of the game were played, each with its own set of scenarios or limitations. In the first round teams were provided with their generation mix, with the following limitations:

A second round of game play incorporated the following:

Participants quickly discovered that the inflexibility of coal plants does not work well with the unpredictability of renewable energy sources, and yet coal is typically used to provide baseload capacity. They also discussed the limited opportunities for wind farms due to fluctuating wind sources, and that trading electricity in the market with wind power is very volatile. This version of the game does not allow for storage, trading, and forecasting (for wind), or fully take into account externalities of certain generation types.

Following a second round of play, participants discussed the potential for fully electrifying Vancouver’s energy system. They suggested that meeting heat requirements using electricity would present a load-shifting opportunity.

Participants also discussed storage opportunities, such as Advanced Rail Energy Storage (ARES). ARES drives weights up a hill in automated train cars at times when surplus energy is being generated and rolls them back down under gravity power when the energy is needed.

Fluck indicated that the game is meant to reflect reality as close as possible, so future iterations may evolve to include energy trading, incentives, policies, and demand side management to better support alternative energy sources. In addition to the future additions discussed during the debrief, a participant suggested adding “nuclear accident” as a potential scenario for the game.

Participants were asked to provide feedback about this session and the responses indicated very positive support. They strongly agreed that:

Participants suggested the following audiences would benefit from playing Megawatts and Marbles:

For more information on Megawatts and Marbles, see website.