How States and Provinces Can Promote Renewable Energy Leadership by Municipalities 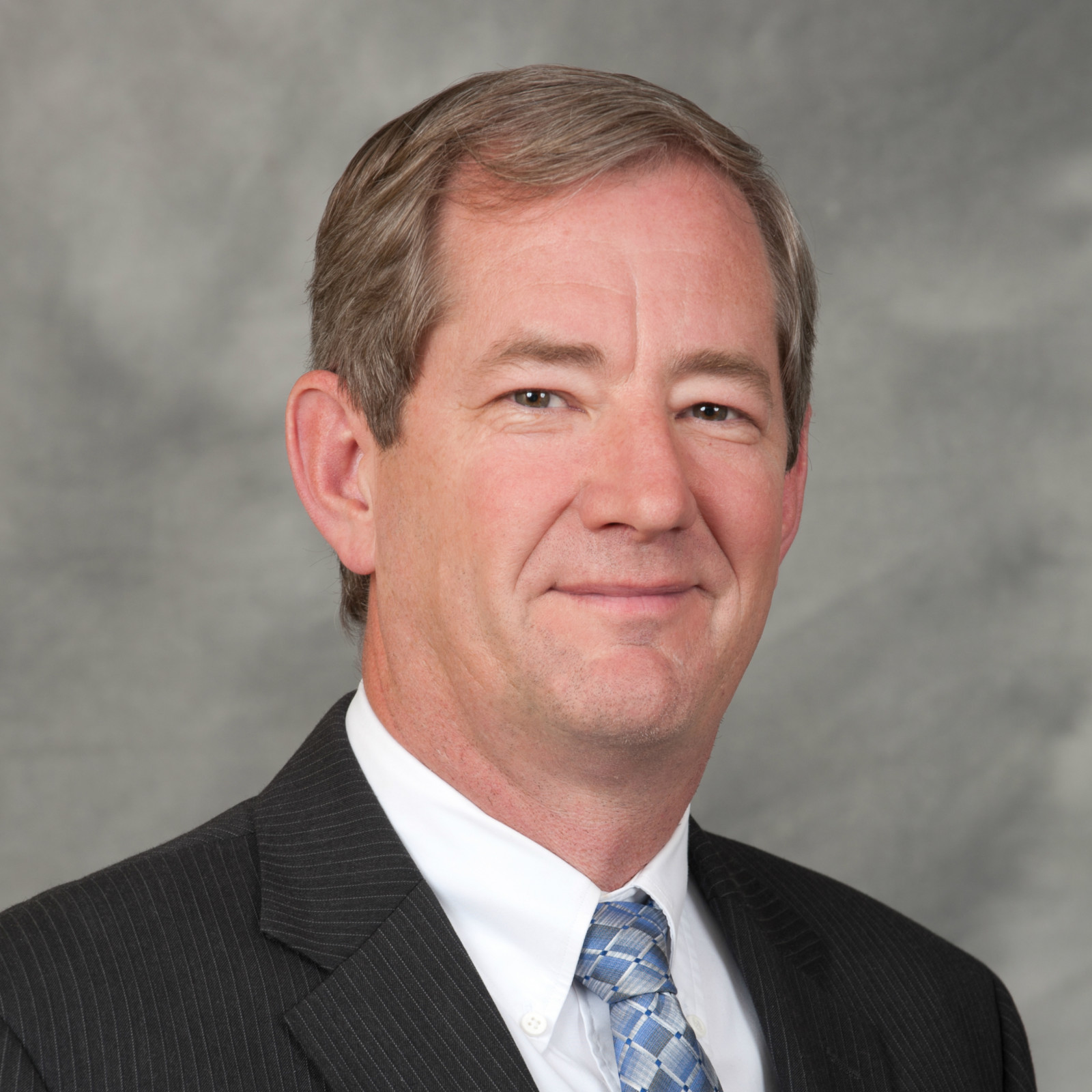 Jared Wright of the Union of British Columbia Municipalities (UBCM) explained that the current framework for provincial-municipal cooperation on climate action in B.C. came about in 2007. At that time the province was moving away from voluntary approaches towards a more legislated approach, which concerned UBCM. The result was a negotiated and voluntary Climate Charter for B.C municipalities, which 109 local governments have now signed, with 92% engaged to reduce emissions and 55% putting money into renewable energy funds.

Earlier this year, the Province of B.C. and UBCM established a Green Communities Committee (GCC). The GCC’s three priorities are policy development, capacity building, and targeted funding. Based on a carbon neutral framework, the GCC partnered with the Fraser Basin Council and developed a BC Climate Action Toolkit. They also provide direct support through recognition of achievements and subsidies to help local governments develop community energy and emissions inventories. 100% of the gasoline tax revenue returned by the province to municipalities that have signed the Charter is invested in GHG reduction measures.

Some of the takeaways from ten years of UBCM’s work include:

Claire Havens from Sustainability Victoria explained that in February 2017, the State of Victoria enacted Climate Change Act 2017, which legislates a net zero emissions by 2050 goal in line with the Paris Agreement. It also creates a framework and related renewable energy targets for transitioning to 25% renewable energy by 2020 and 40%, by 2025. Victoria plans to partially meet its targets by stimulating investment in renewable energy through “reverse auctions,” which are designed to create local jobs and promote economic development. Reaching these targets will also require collaboration with local governments and communities. However, some of the 79 local governments lack capacity, funding, and motivation and completing GHG inventories is not mandatory. The State’s Department of Environment, Land, Water and Planning and Sustainability Victoria (SV), a statutory agency, is responsible for delivering on both net zero emissions and renewable energy targets. SV is supporting three community power hubs in regional areas  to develop innovative business models and neighbourhood-level renewable energy partnerships and initiatives. The agency is also developing a program to help socio-economically disadvantaged local government areas to properly account for their operational GHG emissions and develop an action plan. It is hoped that this will also further progress on developing community emissions profiles and setting targets in line with the state’s goals.

In comparing the two cases, Claire noted that both British Columbia and Victoria have to deal with significant disparities between rich and poor, urban and rural municipalities when formulating state-wide approaches to climate change. This has meant that different local governments have very different levels of capability and willingness to deal with their carbon emissions. A significant difference between the two cases was the level of trust with the state/provincial government: in B.C. the province was an early mover on climate change, ahead of its municipalities; while in Victoria, due to the electoral cycle, the current state government brought in its program long after many of the more ambitious municipalities had begun implementing their own plans.

A participant from Colorado described 2006-2012 as a period when the state had its most progressive Governor and passed 66 laws related to renewable energy. The Community Solar Gardens Act supports training local people to install solar panels in low-income households, which also helps to address income disparity. The political context in the situation has recently shifted and while renewable energy programs are now being defunded, fracking for natural gas is on the rise.

In Alberta, a participant reported that some municipalities fighting for exemption from the new provincial carbon tax.

In contrast, a participant from Regina, Saskatchewan observed that the province and its utility, SaskPower, is still heavily invested in coal which provides 70-80% of the province’s electricity. Despite recent provincial targets for renewable energy, there is little provincial commitment to invest in it. Thus if local governments want to increase the use of renewables, they have to find ways to work around the provincial government.

There was an active discussion about the political dynamics within a given province or state that can arise between municipalities that are relative climate leaders and those which are perceived as “climate laggards”. Often, these political dynamics mirror disparities in per capita income and population, as well as patterns of energy use. Province or state-wide programs can minimize the political risk of the latter holding back the former by a) promoting voluntary, as opposed to mandatory, measures across the whole province or state and b) increasing capacity in communities that are least able to undertake emissions reduction measures.

Participants also discussed how local governments can support and bring along other communities with different priorities, who are not leaders in the renewable energy space. This has to be done through a strategy of encouragement which speaks to local values or priorities (such as the need for local jobs), using the argument that renewable energy makes economic, social, and environmental sense. One participant challenged Renewable Cities to consider developing a cohort of cities that are undertaking the energy transition and ensure that they have the capacity and vision to make that leap into the future.  There was broad support for the view that while leading cities are usually the focus of meetings like this one, both state level governments and other municipalities need to provide political and technical support to ensure that less advanced and well-resourced communities feel they can take part in this conversation.