From Alaska to Australia, Remote Communities Are Quietly Leading in Renewable Energy Implementation 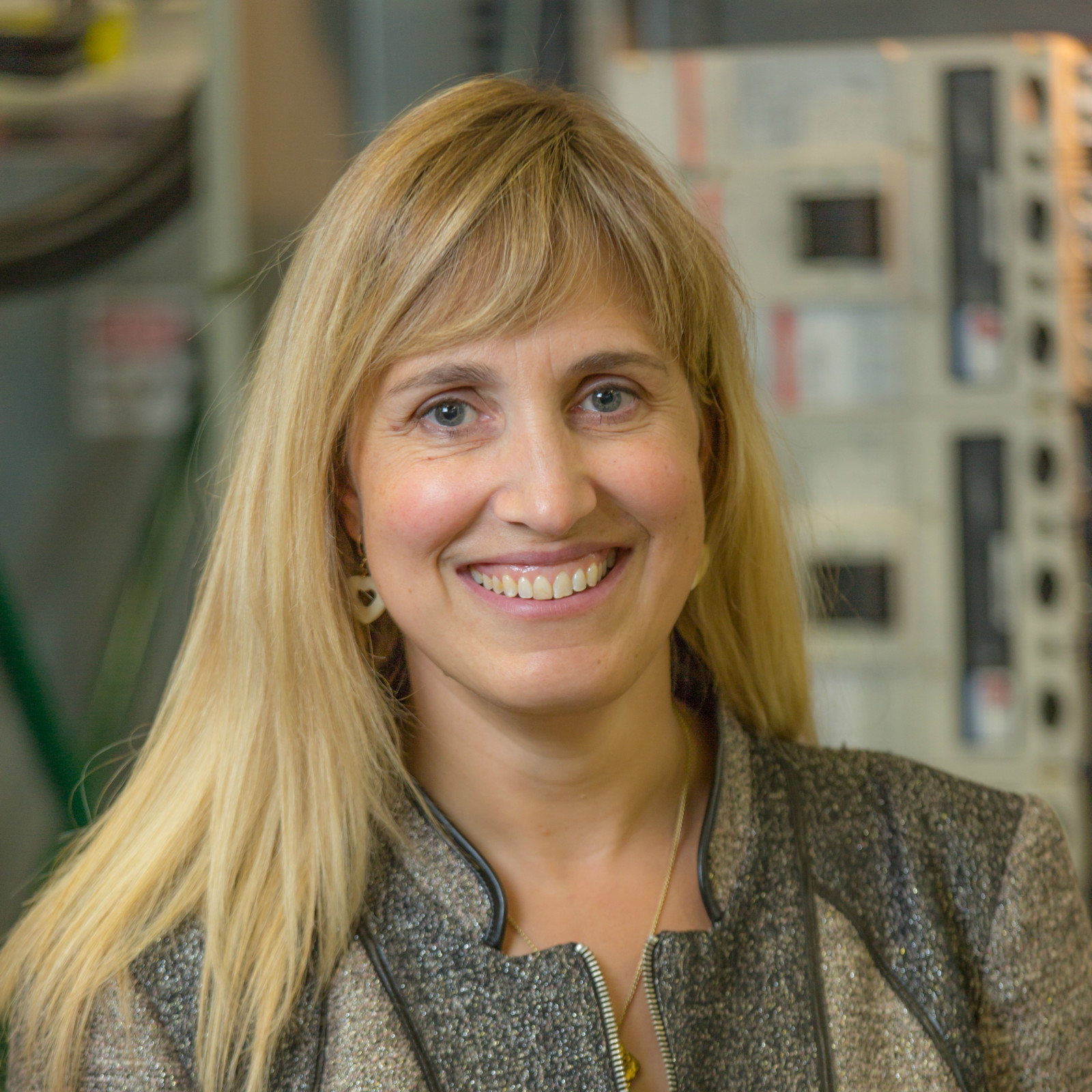 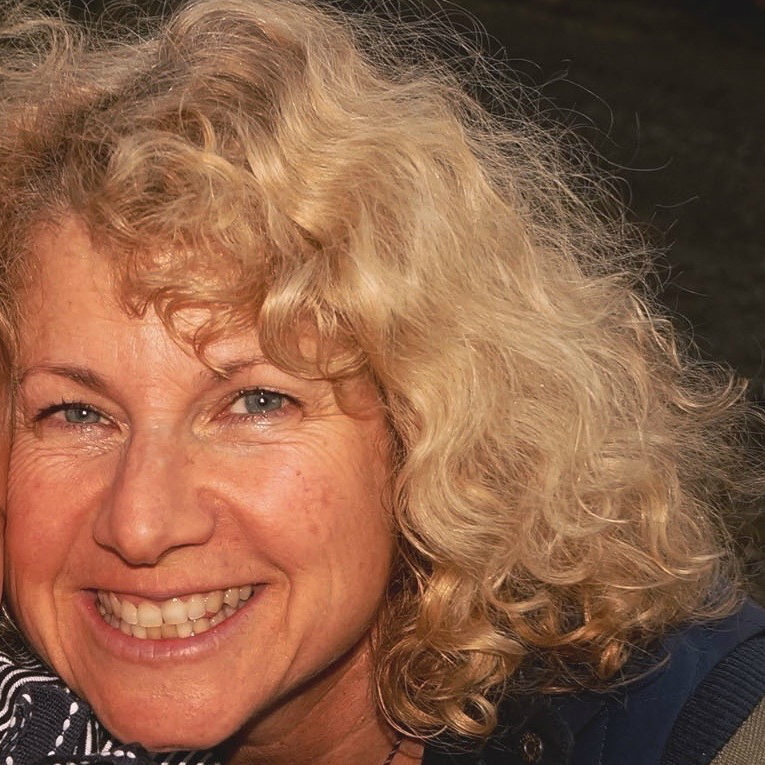 Gwen Holdmann directs an energy research program at the Alaska Center for Energy and Power (ACEP). The work of her team of engineers has more to do with community empowerment than technology. She said remote communities are challenged by: high energy costs; fragmented grids; limited road networks; a harsh and changing climate; being at the end of supply line; stranded resources; and dispersed populations. Without the level of subsidies provided to Canadian communities, “Alaska has invested more energy per capita than any other state.” Holdmann cautioned that incentives can perversely discourage energy efficiency and alternative energy sources.

Primarily driven by economics, Alaska is addressing energy problems creatively: hot spring water is being used to make ice for the state’s world class ice carvers; St. Paul Island powers its airport with 100% wind without need of a battery and heats residential buildings when there is excess wind power; and Kodiak Island is 100% renewable thanks to a mix of batteries, wind, flywheels, and hydropower. ACEP can model and test systems before investment is made in the full-scale project, such as the flywheel the Center created for use at Raglan Mine in Québec—flywheels are expensive, but not in the context of northern energy prices and when used for short-term storage and load balancing.

Holdmann said 70 of 200 communities have grid-scale renewable energy and that utilities are “not the enemy,” rather they are concerned about intermittency and it is the responsibility of the locals to deal with outages. While many of the systems in use are old, people have faith in them and have the skills to operate and maintain them. To help communities share their experiences and ideas, Holdmann is developing the Arctic Remote Energy Networks Academy (ARENA pdf download) which is open to communities in all countries within the Arctic Circle.

Community and connection are also at the core of Tracey Cooper’s work with The Valley Centre in Australia, connection to each other but also to traditional indigenous knowledge. “There is a partnership between this wisdom and renewable technology,” according to Cooper. She described her work in helping communities return to sustainable living and her view that community empowerment is the main outcome of renewable energy. Renewable energy has leveled the playing field and opened dialogue for indigenous peoples, “Elders are feeling heard for the first time.”

Instrumental in this process, Canadian Elders have visited and hosted Australian Elders, so they can share stories and experiences and “bring meaning to the data.” The Valley Centre is exploring new legal, governance, and finance models that retain cultural knowledge. Cooper said the communities she works with do not want someone else to tell them what to do, they know what they want: to build sustainable communities themselves. She also noted that remote communities can pay up to $2/kWh while the rest of Australia pays $0.02/kWh.

In discussing who benefits from energy projects and how, Holdmann noted it is important that projects achieve the goals set out by the community. She gave the example of reducing GHGs as the goal, then the solar panels should not come from China as they embody higher GHGs because the country relies mostly on coal for power. With respect to financing projects, feed-in-tariffs only earn $0.05/kWh while the cost is $0.30 kWh, which may explain why there are more co-operatives in Alaska than in any other American State.

While remote communities in different countries share many similarities, those in Alaska have more authority than in Canada, which lack access to data and autonomy in controlling their energy systems. Alaskan communities are proud they fix and maintain their own turbines and do not rely on other levels of government to act. Australia’s Indigenous populations have still less power and “Native Title” only entails the right to walk on the land, not leverage it (where Treaties are an option the process is expensive). A participant said there is a lot of mistrust between First Nations and non-First Nation governments in Canada and suggested renewable energy may be a platform to strengthen those relationships.

Cooper indicated that local jobs are intrinsic to building sustainable communities, for example large hydroponic plant projects being installed to address food security issues also create jobs. Holdmann said that while most jobs are ancillary to energy production, there is subsistence work in biomass because people are paid to collect dead trees—this also reconnects them with the land.

Participants discussed ways communities could share experiences and learn from each other. At  the Alaska Center for Energy and Power there is a researcher who spends half the year in Darwin, Australia, and high school students are paid to run the energy system in the lab (this also helps bring women into the field). The Valley Centre has developed training programs, which required they build relationships with the communities and hold safe spaces where locals can address problems very specific to their regions.

From the presentations and the dialogue, participants learned the importance of:

They also learned renewable energy can serve as a platform for community healing and empowerment but projects must be approached with the goals of the community in mind.