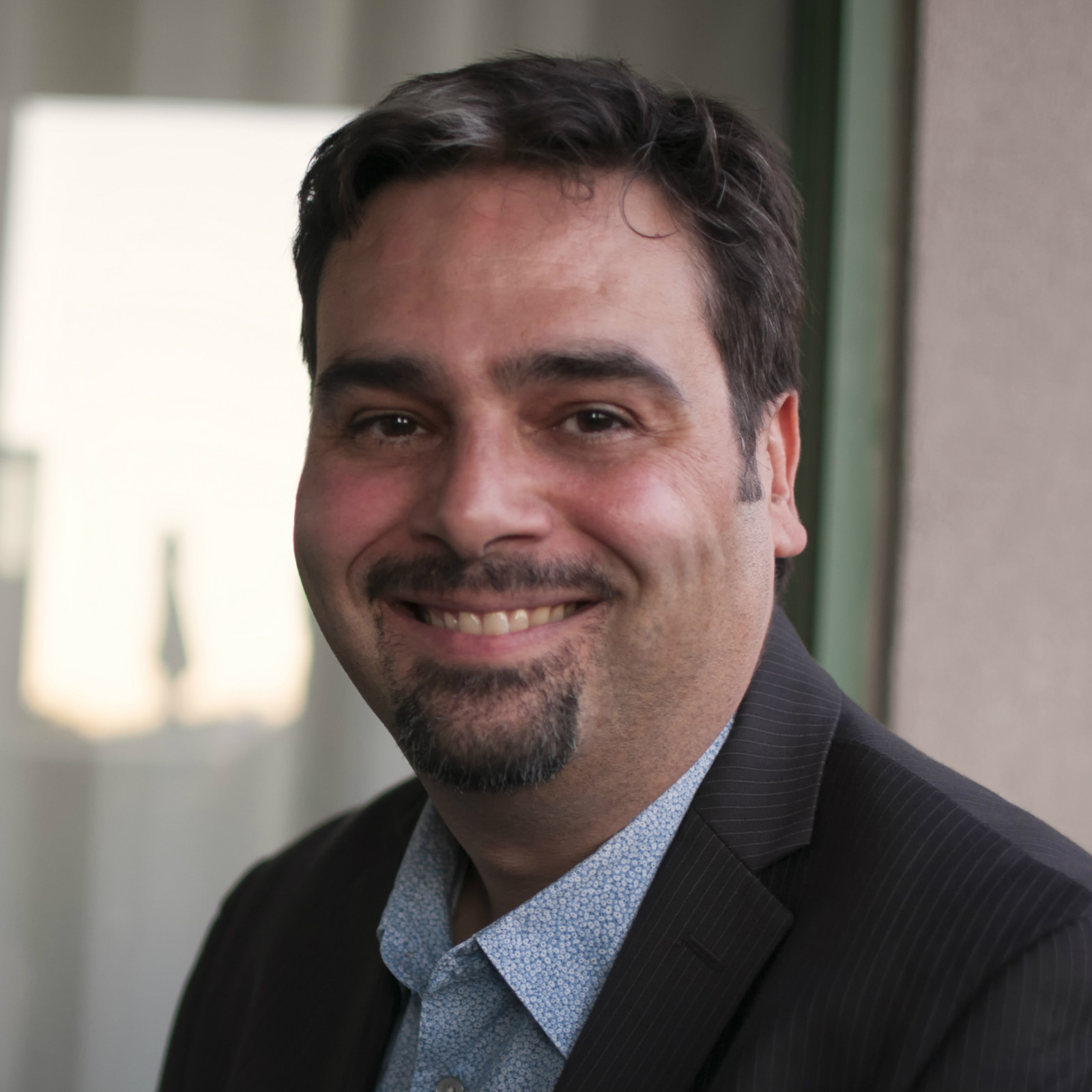 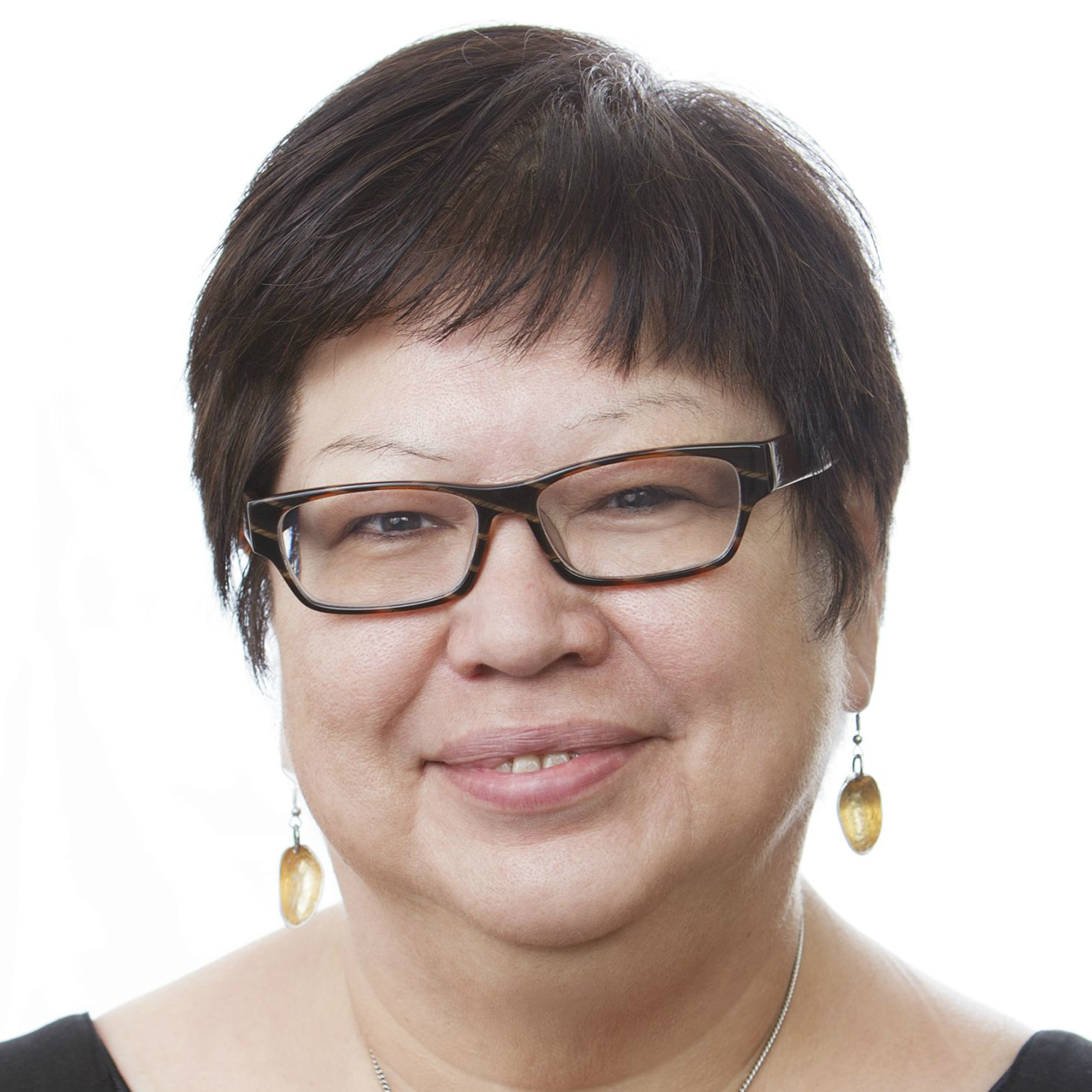 Sayers pointed to alignment between First Nation values and objectives and independent renewable power projects, in contrast to conflict with developing large scale and fossil fuel projects. This survey was the first time First Nation involvement has been polled and the B.C. First Nations Clean Energy Working Group is developing a strategy on next steps. Ultimately, “When it comes to pursuing 100% renewables, the principles are the same for First Nations (FN)” that are transitioning to renewable energy.

The success of renewable energy begins with energy efficiency. Speaking on behalf of the B.C. First Nations Energy and Mines Council (the Councils mirror the Provincial Ministries), Cole Rheaume called for prioritizing demand reduction, reuse of waste heat, and use of renewable heat over expensive projects that generate electrons from renewable sources. He listed steps as simple as vacuuming the cooling coils of fridges to make homes more energy efficient and described signs of heat loss, such as snow melting from rooftops in the middle of winter.

Rheaume played a video featuring the Skidegate Band of the Haida Nation and its Council’s decision to invest in a heat pump project, which will relieve the high costs associated with heating homes with electricity, oil, and wood. Expected co-benefits include improved air quality and reduction of mould in the buildings. One homeowner in the video expects to save $100/month, which Rheaume points out means the community retains thousands of dollars in the local economy, when multiplied across all the houses. With an understanding of the importance of prioritizing energy efficiency, Kekinusuqs (Sayers) introduced the B.C. First Nations Clean Energy Toolkit.

Beginning with exploring the benefits of renewable energy projects, Sayers highlighted that renewable projects open opportunities to develop territorial resources while being respectful to cultural and spiritual sites. In addition to the climate benefits of transitioning away from natural gas, she spoke of economic benefits, for example Hupacasath Nation, the first to develop renewable energy in B.C., earned additional revenue by selling their green carbon credits back to the utility. She also spoke of environment benefits, giving the example of the Sechelt Indian Band, which was awarded the 2006 UNESCO International Hydropower Association (IHA) Blue Planet Prize for developing a renewable project that helped bring back the salmon population.

Highlights from Kekinusuqs (Sayers) presentation are listed below:

Additional details in the Toolkit include checklists for developing each type of power source, planning for interconnection with the power grid, and determining and pursuing the right permits.

Breaking out into small groups, participants explored aspects of the B.C. First Nations Clean Energy Toolkit that Sayers had described. The whole group then reconvened hear what each breakout group identified as the biggest hurdle, the biggest opportunity, and the biggest unknown. Some of the concerns included the unknowns that come with new technologies and those that are expected with a changing climate, and affordability and community benefits were identified as important.

Participants were also concerned about the risks of “consultation overload”, which Sayers suggested could be relieved by defining the land use and economic strategies to tie the project directly in with the community’s collective land rights. Some suggestions to make community engagement more enticing included providing dinner or door prizes, and by integrating them with other events, like fairs.

Money was also raised as an issue and having the capacity to keep up with the numerous requests to engage, which was summed up in a very personal statement: “It’s part of my responsibility as steward.” In short, keep reaching out, even if you do not hear back right away.

Common to all communities, there is a need to prioritize energy efficiency, take stock of community resources, including skills, and to tie renewable energy projects to community needs and values. New survey results show First Nations are very supportive of developing renewable energy projects and recognize the broader community benefits they can bring. First Nations communities in B.C. have access to funding support and planning tools available to them that are specifically designed to reflect their special status.

Also common to all communities in B.C. is the impact of the provincial government’s support for large hydro and fossil fuel projects, but that has not slowed the momentum in communities like Hucapasath:

“We’ve been building capacity. For example, we have designed training for powerhouse operators. We’re doing all of this and the government has decided to put a hold on it. In the meantime, we’re aiming to continue getting the experience by becoming grid independent and putting up solar so that when the market comes back, we’ll be ready.”