Benchmark Data on Building Performance: What It Tells Us and How to Use It 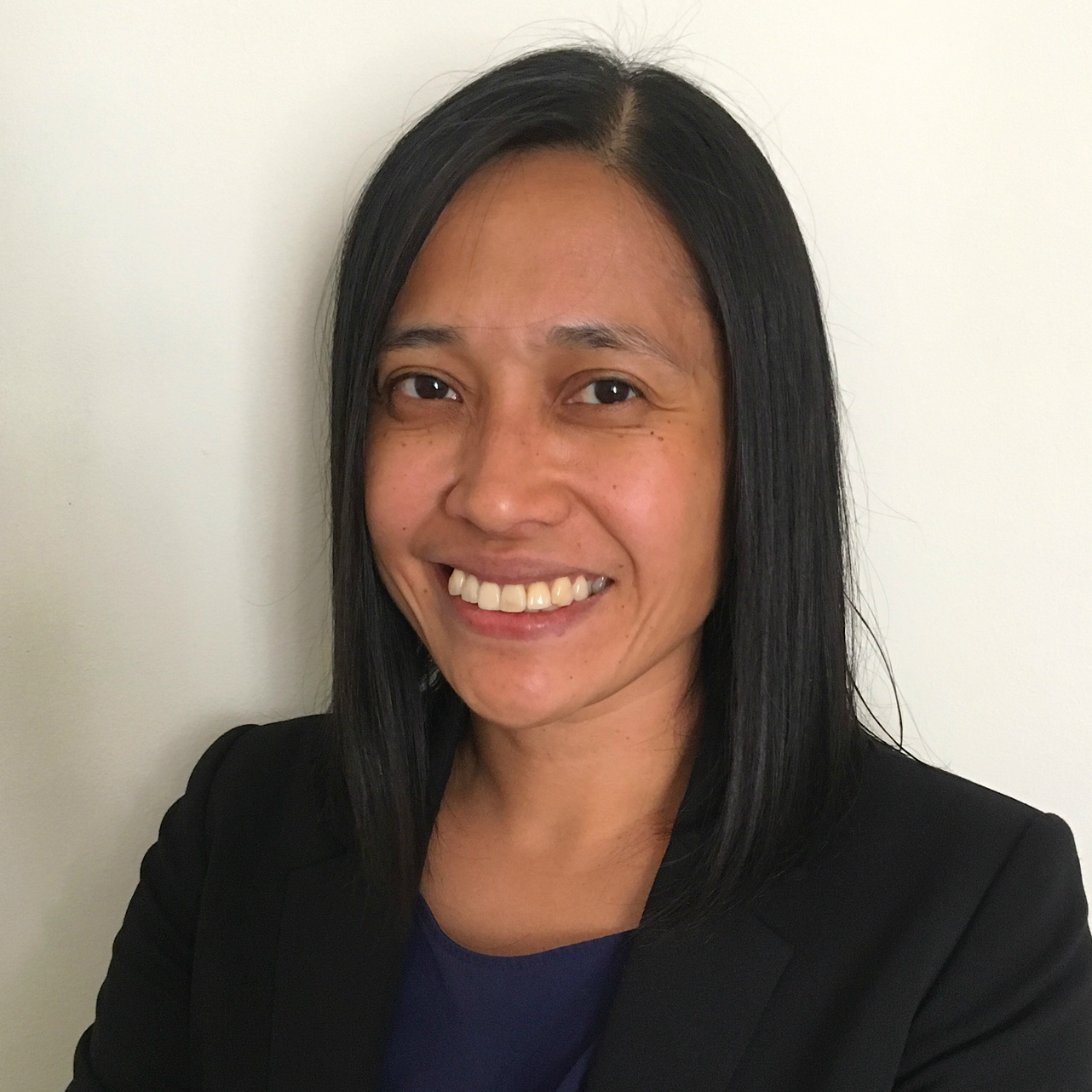 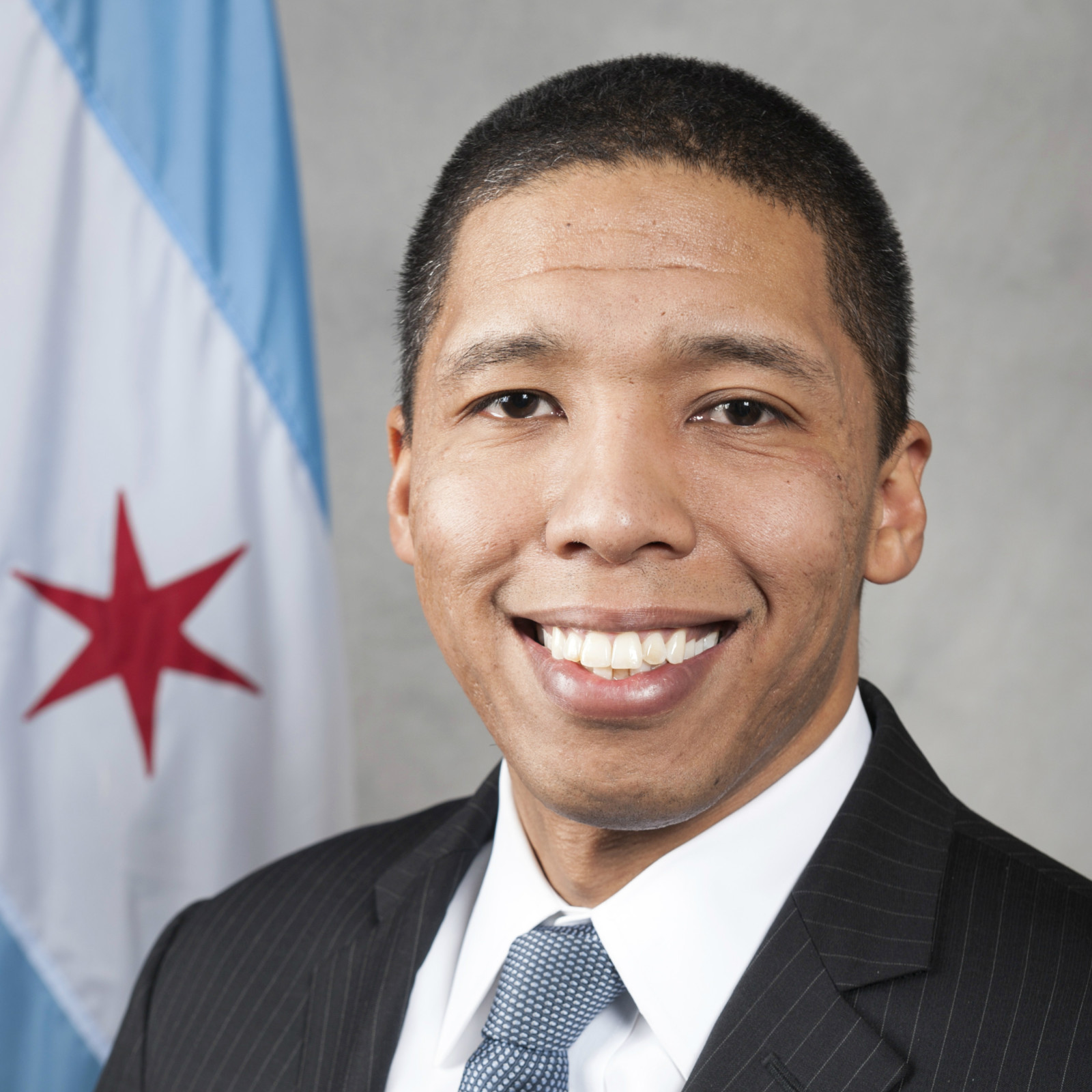 To open this dialogue, representatives from two U.S. cities presented what they have learned since building energy benchmarking was mandated and outlined strategies to take advantage the data.

Cathy Pasion from the New York City (NYC) Mayor’s Office of Sustainability described the long range “One New York” plan, which is built around growth, equity, sustainability, and resilience. NYC has mapped out a plan to reduce emissions by 80% of 2005 levels by 2050 and in 2009 instituted a suite of laws that require benchmarking, an energy code, and energy audits.

Of the buildings undertaking benchmarking, the first year of benchmarking data (2010) broke down the energy use intensity by type: multi-family residential buildings (MURBs) accounted for 55% and offices used 36%. While there have been some challenges with data management and consistency, the 2010 through 2013 data show that energy intensity has consistently dropped, mostly in office buildings, and emissions have declined by 8%.

The city provides a benchmarking help centre to improve compliance and data quality. It also hosts the NYC Retrofit Accelerator, which provides information on energy retrofits. The National Electrical Manufacturers Association surveyed (pdf download) facility managers and learned that LL84 (the city’s benchmarking law) prompted 77% of them to make operational changes and 75% to make capital investments. Of the 79% of the those making changes cite saving money and reducing costs as the primary motivators. That said, benchmarking has helped move the market and reduce GHGs but has not stimulating retrofits to the degree that is needed to reach its 50% renewable energy targets.

Chris Wheat offered the City of Chicago’s perspective on residential energy benchmarking and disclosure, which was mandated in 2013 for all buildings greater than 50,000 sq.ft. At a compliance rate of 82% (2016), Chicago is seeing emissions reductions and improvements in Energy Star scores, which is the city’s chosen reporting platform. Similar to NYC, Chicago partnered with a not-for-profit which hosts webinars and training through its help centre. Having a trusted external entity talking about the city’s goals and how to help reach them, has benefited the city.

For 30 years Chicago has had an ordinance in place that requires owners to disclose heating costs at time of sale. That ordinance was updated in 2013 and now requires utility data to be uploaded with new real estate listings. Making these data available not only discloses the full cost of ownership to potential buyers, but also introduces energy costs into the real estate decision process. The energy data uploaded to real estate listings have shown that the efficiency of a home can create value and homes that are uploading information are selling faster (by almost a month!). That said, since the 2013 update, the City of Chicago has learned that real estate cycles are long and disaggregated, and nearly half of residents moved into their houses before 1989, meaning those houses are not motivated by the disclosure requirement. The next steps for the city are to survey realtors and to analyze the 2016 data set.

Observing that homeowners buy and sell very few houses in their lifetimes, one participant suggested the cities should target real estate agents and teach them about energy performance, so that they in turn promote energy efficiency as a factor their clients should take into account.

Concern was raised that automatic energy performance disclosure could be a violation of privacy but Wheat explained that the real estate listing service only receives the performance numbers, nothing else about the account. Chicago worked closely with its Commerce Commission to ensure that privacy was not violated.

Participants were interested in how to scale up and to increase the number of cities that are benchmarking building energy performance. One suggestion was to get a federal commitment. Another suggestion was to devote more time and effort to communications and to helping people connect with each other virtually and in person. In NYC, there are many programs that help make benchmarking and the data accessible, but the city relies on partnerships, especially with research institutions that have access to the datasets.

The session leaders were asked for advice on how to roll out a benchmarking program where municipalities are empowered to mandate benchmarking. They answered that cities should lead by example, make improvements to their own facilities and publicize their energy performance data to demonstrate what is possible. Telling success stories and forming strategic partnerships, such as with real estate agents, help transform benchmarking data into action on making buildings more energy efficient.

Also important is communicating the co-benefits and using messaging that makes benchmarking more than just an environmental decision, e.g. “Buildings reduce emissions and you save money!” In Metro Vancouver, energy is such a small aspect of the cost of living that buyers are more interested in the quality of the home, whereas in NYC, cost savings were the primary concern. One participant said that messaging needs to start with customer protection and the value of information in decision-making, then move onto energy savings if necessary.