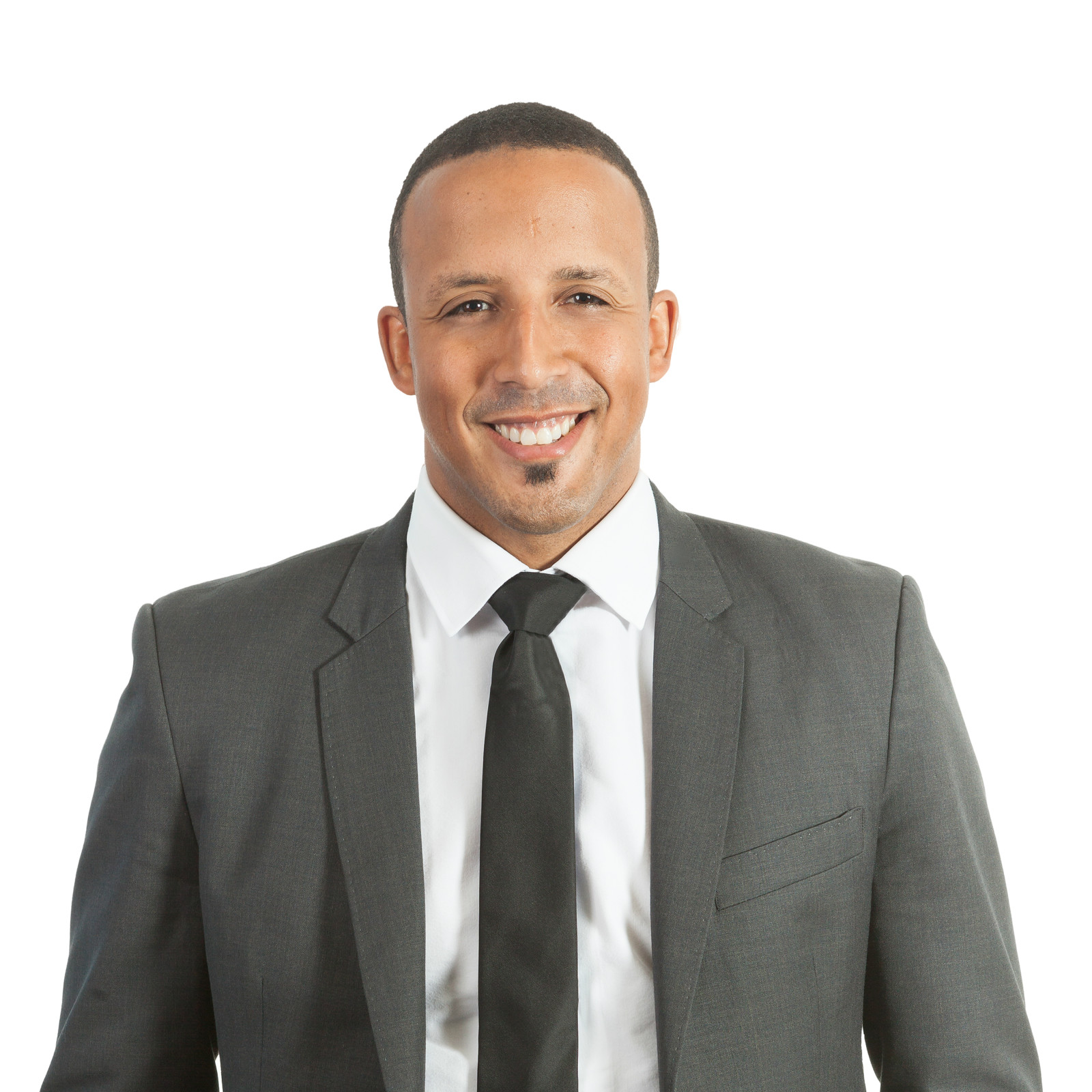 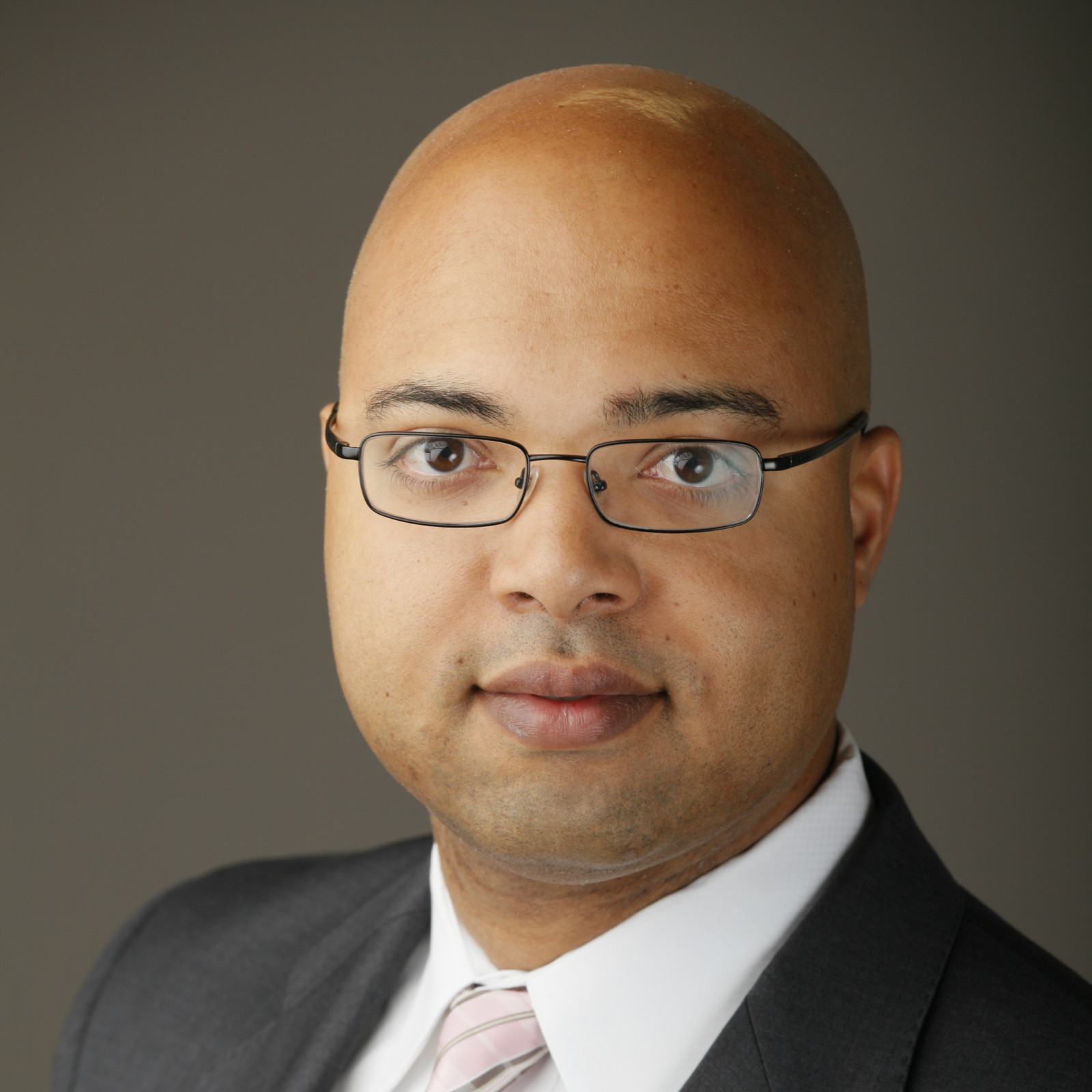 Representing an electric vehicle (EV) charging service provider, AddÉnergie, Alex Louis identified the challenges of installing charging stations in multi-unit residential buildings (MURBs): chargers cost 3-4 times more than in single-family homes; available power is typically insufficient, especially in existing buildings; policies, laws, and bylaws can be counterproductive or prohibitive; and literacy about EVs and charging is poor. In addition, in some jurisdictions only utilities and municipalities can sell electricity (for example, in Canada), which means strata councils cannot meter the electricity used for charging EVs.

To address these issues, AddÉnergie developed an ‘Infrastructure as a Service’ business model called FLO. In this system, FLO pays for the capital costs and the electricity used to charge vehicles, maintains the charging system, and manages the customer service and billing, which can be likened to cable television services and billing. This program has been well-received in Eastern Canada and can be scaled up. Louis estimates that the total costs to provide EV charging is 80% infrastructure and installation, and only 20% usage.

Speaking from a city’s perspective, Erik Caldwell described San Diego’s process to install charging stations. Second only to Silicon Valley, which has the highest concentration of EVs of any municipality in the United States, San Diego recognized it needed to reduce the time and cost requirements for issuing charging station permits. From taking an average of two weeks and $1000, permits are now available over the counter and take 5 minutes (random inspections are carried out to verify the installation matches the permit). While the city hosts nearly 100 public charging stations, introducing them to MURBs is complicated. Incentives are provided to encourage charging stations in new buildings, such as speeding up the permit process, but installing chargers in existing buildings is more expensive.

San Diego is also exploring alternatives to home charging. The city is surveying different businesses about the facilities that are available and what could be added to make workplace charging more widely available. Integration of autonomous vehicles (AVs) may also offer alternative solutions to providing comprehensive charging infrastructure.

Participants discussed the mechanisms within the local government toolkit. For example, cities have the authority to require that a minimum number of parking stalls be EV-ready in new buildings; Vancouver requires a minimum of 20%, and while San Diego has similar requirements for installing a minimum capacity of solar power in new buildings, that city has not set targets for charging. Participants also discussed alternatives such as mode-shifting and Level 1 chargers; Montréal is installing 1000 curbside chargers, which may enable EV car sharing.

Certain cities were identified as skeptics of EVs and ridesharing, instead they favour mass transit, which one participant supported by citing a study that shows rideshares pull riders from transit and increase cars on the road. Another participant pointed out that workplace charging could have the same effect on EV drivers who do not have charging available at home, i.e. would be transit commuters are forced to drive to work because their EVs need charged.

Participants recognized that utilities are also impacted by EV charging as they are responsible for load balancing. BC Hydro’s solution is to limit the number of electricity meters for each MURB charger to two, which one participant suggested might deter early adopters.

Towards understanding future demand for charging infrastructure, participants formed small groups to develop their vision for EVs in cities over the next 20-30 years:

Looking at future scenarios, participants cautioned that changes in vehicle technology may be coming faster than we expect (for example, partially autonomous vehicles, such as car-to-car communications that prevent collisions, will not be long in coming). They recommended that flexibility be built into transportation planning. EV charging infrastructure needs will depend on ownership and sharing trends. They also recommended that the 50-year municipal planning horizon should reflect the people’s vision of how they want to work and live, and policies need to be shaped in collaboration with communities.

The future of work and how we live will also impact how we commute, even an aging population can impact transportation patterns—electric scooters may play a greater role, requiring only Level 1 charging. Participants also flagged that education is needed to overcome misinformation among decision-makers and staff is needed, for example most local governments do not understand they have the right to sell electricity for EV charging.