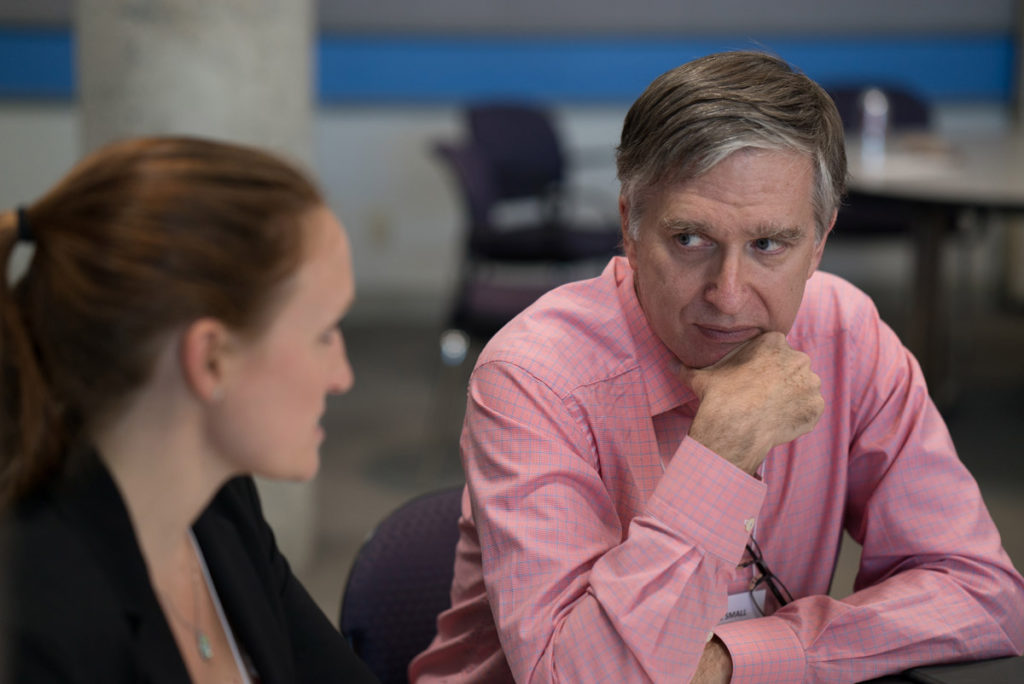 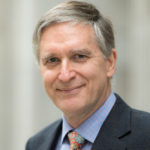 Local governments in Europe have been leading the urban energy transition for years, but there’s a new trend emerging across North American cities towards 100% renewable energy.

Last week Renewable Cities, the Sierra Club, ICLEI USA, and the San Francisco Department of the Environment partnered to convene the first ever meeting of North American municipalities looking at transitioning to 100% renewable energy in at least one sector of energy use. Representatives of twenty American and Canadian cities and towns participated, from Oxford County, Ontario to San Diego, California.

100% renewable energy is a goal that seems like science fiction to the majority of North Americans living an urban lifestyle powered by historically cheap fossil fuels. Yet in the past two years, around twenty municipalities from the US and Canada, of different sizes and political outlooks, have passed resolutions to power their cities in the future using only renewable energy.

A few American cities have already achieved that in their electrical sectors, community-wide. Greensburg, Kansas and Burlington, Vermont are two examples. East Hampton, New York—at the tip of Long Island—should get there by 2020. More cities have plans to reach that goal by dates ranging from 2030 to 2050, for the most part just in the electricity sector. The City of Vancouver plans to reach 100% renewable energy in its heating and cooling and transportation sectors as well.

The motives for adopting a 100% renewable energy target are varied, and there is never just one explanation: usually it is a mix of responsible concern for reducing CO2 emissions, with the more pragmatic realization that wind and solar power are now cost competitive with fossil fuels in most states and provinces. Energy predictability and energy independence are two further motivators for local politicians across a wide political spectrum.

It’s not surprising that cities from the West Coast were well represented at our dialogue. San Diego, San Francisco, and Vancouver are the three largest cities in North America that have already made commitments to move to 100% renewable energy. Yet cities from the traditional manufacturing heartland of the US were well represented too, such Chicago, Pittsburgh, Cincinnati, and Cleveland. None of them have yet made commitments to reaching 100% renewable energy, but all were interested in learning more from other cities about how this could be done. The common realization from this dialogue was that reaching 100% renewable energy is to move along a continuum, in which setting a goal is just an early way-point.

One widely shared concern is the challenge of shifting large-scale and centralized utilities away from fossil fuels. Municipally-owned utilities tend to be much more responsive to community demand for cleaner energy. Cities that do not control their own utilities are starting to look at Consumer Choice Aggregation (CCA) as a strategy to encourage new renewable energy producers, including individual households, to start supplying their local market.

Yet we learned that even in the eight states where CCA is currently permitted, exercising that right can take years of negotiation and litigation with the prevailing utilities. For example, California has had CCA legislation on the books for ten years but San Francisco’s municipal utility has only recently been able to offer a “light green” 35% renewable option to consumers at par with the rates charged by PG&E (northern California’s largest private utility) and a “dark green” 100% renewable option for a marginally higher cost. 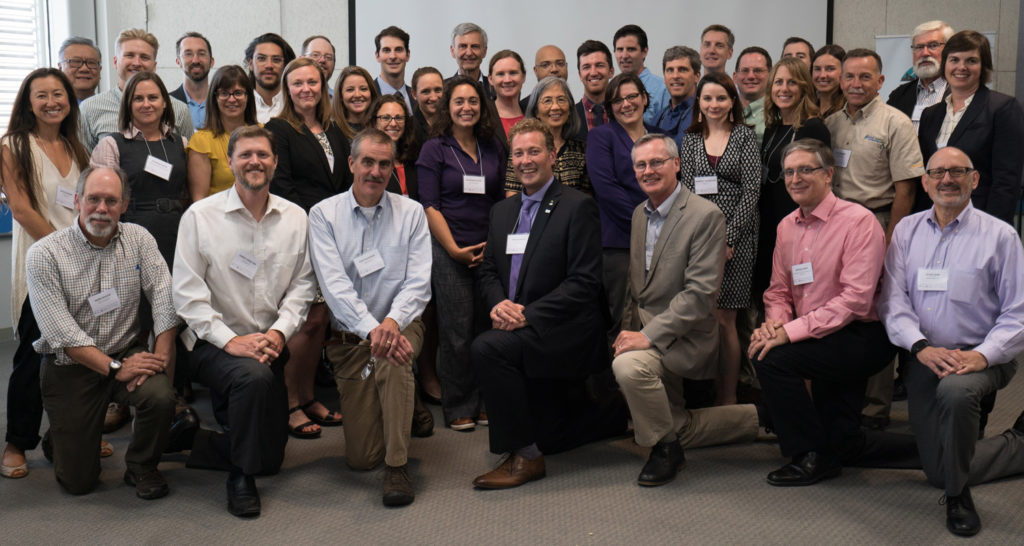 This leads to a second concern conveyed at our dialogue: How to ensure that the transition to 100% renewable energy is equitable in its benefits and costs in all three key energy use sectors (electricity, heating and cooling, and transportation).

In the electricity sector, large energy users typically can afford private renewable energy systems such as rooftop solar, and when they “defect” from the grid they take their contributions to capital costs with them. Those costs are downloaded to the remaining ratepayers, which can deeply impact lower-income households.

With respect to heating, we live in a world of cheap natural gas. North Americans do not yet have the economic motivation to save energy through deep energy efficiency retrofits of existing commercial, industrial, or multi-unit residential buildings.

In terms of transportation, until electric vehicles prove they make the most economic and practical sense, working families will continue to depend on fossil fueled-cars and buses. For these reasons, equity must be central to every city’s strategy.

Beyond concerns, we also heard many points of inspiration, such as from Lisa Jackson (former EPA Administrator and current VP Environment, Policy and Social Initiatives at Apple) about how one of the world’s most influential corporations is both pursuing 100% renewable energy in its own operations and increasingly facilitating that goal along its entire supply chain.

Nicole Lombardo of Google also described Project Sunroof, which is a new platform that applies geographic data gathered aerially to indicate where and how solar installations could be positioned on rooftops. Working with data from local governments across the US, Google will generate instant estimates customized to specific buildings of the costs and benefits of installing rooftop solar.

I left San Francisco impressed by the degree of determination and innovation being shown by local governments. By the end of our three-day dialogue, it was clear there was not one concrete template for cities to follow in shifting to 100% renewables, but recipes for success had one common principle: With political will, cities can translate falling RE costs into opportunities to improve the quality of urban life.

We will be releasing a report on the North American 100% Renewable Energy in Cities Dialogue later this summer. Visit the project page for more information and subscribe for updates to be notified when the report is complete. We would like to acknowledge the California Clean Energy Fund and SunPower for supporting the dialogue workshop.