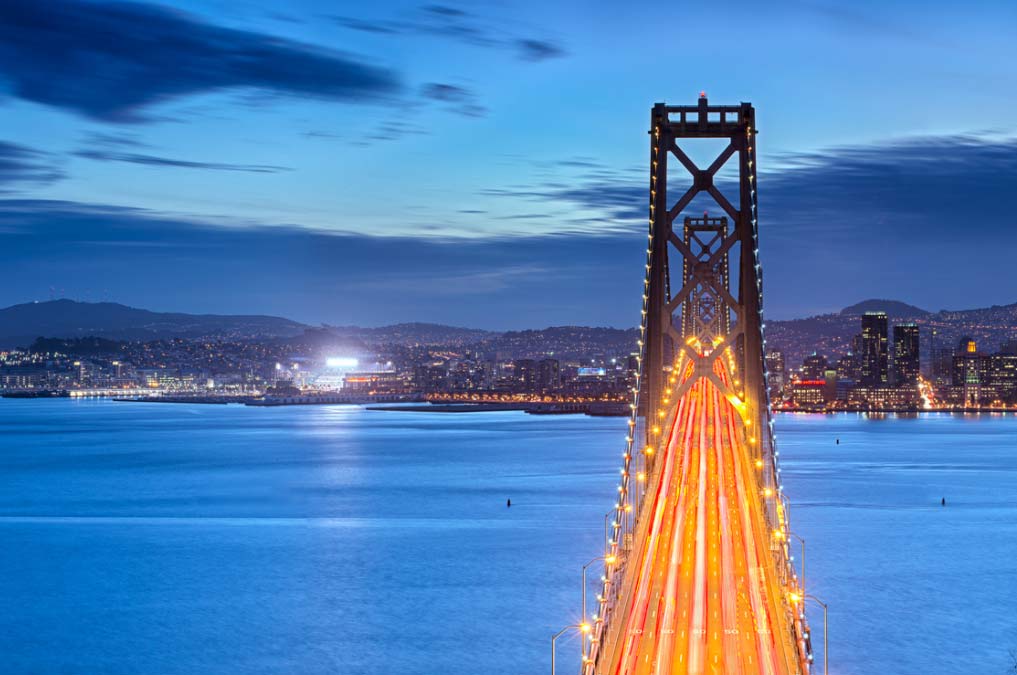 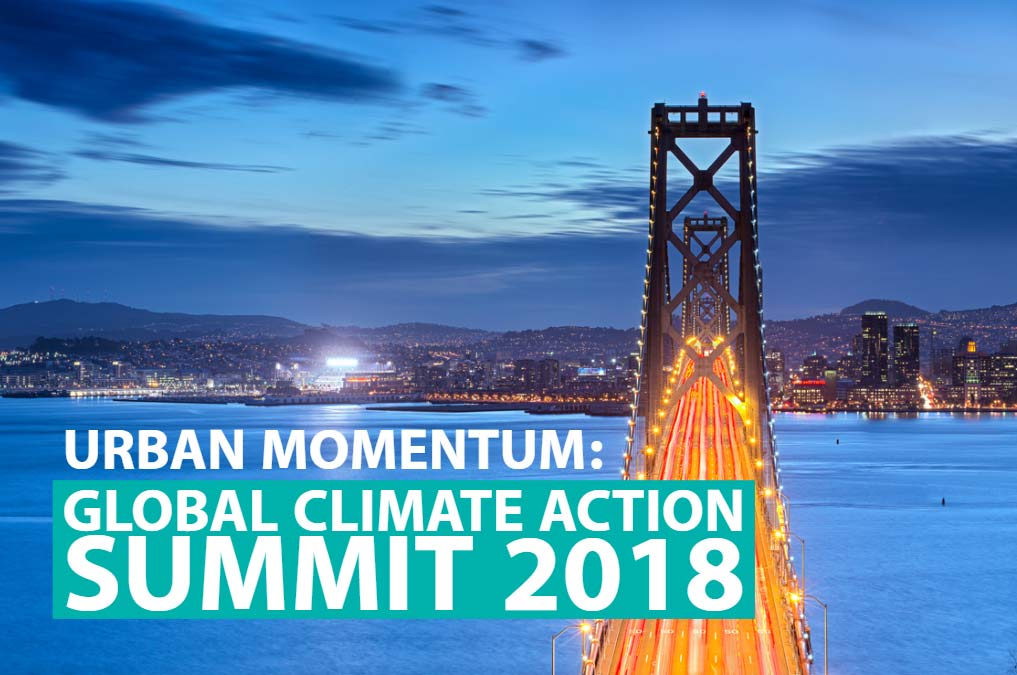 Friday marked the conclusion of the Global Climate Action Summit (GCAS), a gathering of governments, companies, and other groups leading in climate ambition. Convened by California Governor Jerry Brown, the San Francisco summit served as a platform for the unveiling of a range of new reports, announcements, and pledges.

Where did cities or 100% renewable energy (RE) hit the map? We’ve got the highlights for you below.

Greenhouse gas (GHG) emissions reductions don’t come easy. That’s why hard-fought progress on urban energy transitions must be celebrated. Thanks to a new report, we now know that a group of 27 cities in C40’s climate network have made significant strides forward.

The report shows that these cities have seen both peak GHGs and at least a ten per cent decline in carbon pollution over the past five years. Supporting the shift are a range of measures, from more efficient buildings to decentralized energy to sustainable mobility. (See the BBC article here.)

Concrete results like this are very important to show that rapid progress on GHG emissions reduction is possible, and that measures to transform urban energy systems also come with a multitude of other social and economic benefits.

The Global Climate Action Summit was a hive of activity, seeing hundreds of announcements by government, business, and other groups. We sorted through the noise to pull some of the most salient cities/100% renewable energy highlights for you:

3RD ANNUAL NORTH AMERICAN DIALOGUE ON 100% RE IN CITIES

For the third time in three years, Renewables Cities and partners (GRID Alternatives, ICLEI USA, and the Sierra Club) convened a full-day workshop for local governments. The purpose of the event was to foster knowledge sharing and momentum towards achieving 100% renewable energy.

With 82 U.S. and around six Canadian local governments committed to 100% renewable energy, a number of mayors and councillors (from Honolulu to Victoria to Santa Monica) were present. Breakout workshops included energy efficiency strategies, large-scale procurement of renewables, negotiating with utilities, and best practices to enable electric vehicles. The workshop was positive and encouraging, and conversations were focused on innovating new policy approaches towards 100% RE. There was wide-scale recognition of the accomplishments that local governments have made over the past year.

We will be publishing a dialogue report from the dialogue later this fall. Subscribe to our mailing list to receive it. We would like to acknowledge Wells Fargo and Johnson Controls for supporting this workshop.

The Global Climate Action Summit helped to celebrate wins, share best practices, and raise the bar for momentum on climate and energy. If anything, events like GCAS2018 have highlighted how central cities have become in global efforts to address climate change.

However, even as progress on renewables and electric vehicles are being made, other sectors (namely thermal energy, land use, and to an extent, building energy efficiency) need to undergo rapid transformations in order for local governments to meet their climate and energy ambitions.

For a full summary of the event, see this Global Climate Action Summit press release.